The hot weather is expected to have its first peak of the summer next week, so we have rounded up several London venues to cool off (before a night out in Soho or Vauxhall, of course). 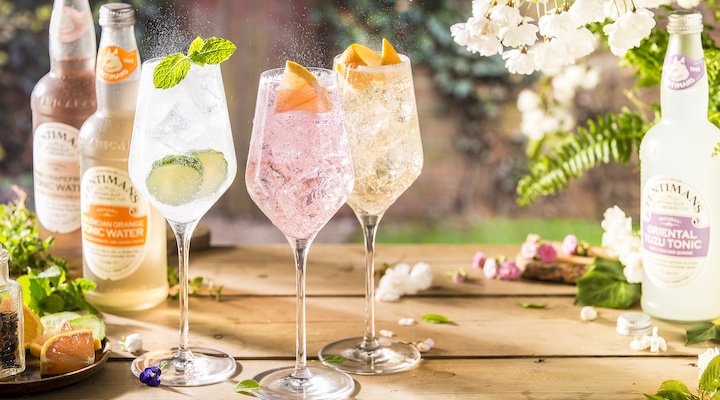 In the middle of bustling Farringdon, hidden behind ivy covered walls and unknown to passers-by, will be the Fentimans Secret Spritz Garden. The hideaway will be filled with fragrant herbs, aromatic plants and Fentimans spritz cocktails; the Secret Spritz Garden will be unlocking its doors to curious Londoners for three weeks in August.

The Secret Spritz Garden is planned to be an oasis for after-work drinks and savoured weekend cocktails during the parched August days. The heart of the garden will be a 200-year-old olive tree; providing a beautiful shaded spot to sit under, spritz in hand. There will also be a romantic swing seat, trailed with jasmine, while the bar will be hidden through a privet hedge and the garden will feature a babbling lemon-filled fountain. As night falls, garlands of fairy lights will glimmer amid the greenery and mellow acoustic music and live jazz will float across the secret garden.

If you descend into one of London’s most iconic restaurants, Quaglino’s from the respite of some sun (perhaps from an afternoon in the nearby Green Park) throughout dates in July and August, you will have the opportunity to see a variety of live performances . The Q Icons series plans to celebrate iconic musicians, chefs and mixologists.

Ticket prices start at £40 per person. 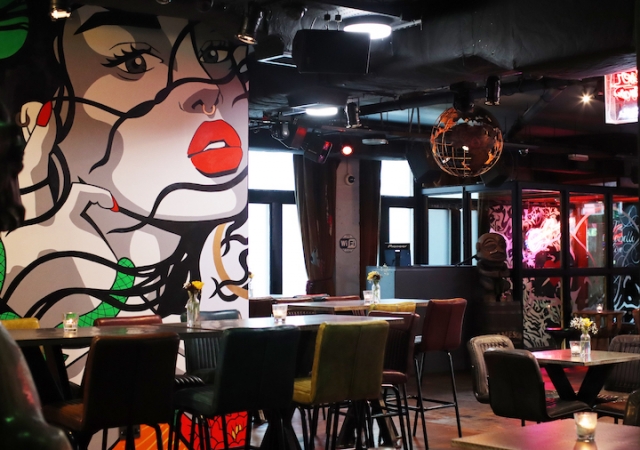 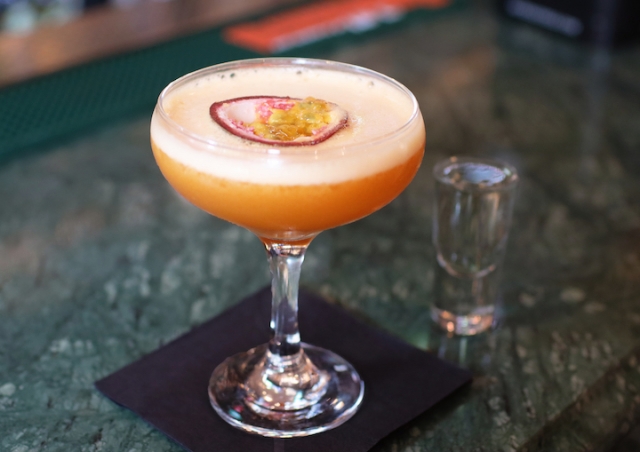 Accommodating up to 250 guests, Gigi’s London, has an industrial and colourful design, reflects the eclectic personal style of owner, Giovanna. The main focal point of the venue is the stunning long bar topped with smooth green Wasabi stone that is lit by neon signs and stretches along one side of the room. The opposite wall is dominated by bespoke murals with strong feminine themes, hand-painted by artist Kate Philipson, the illustrator behind Leopards Lunch. The front of the venue is filled with relaxed sofas, and the restaurant and bar features zinc-covered tables, colourful stools and grey and tan chairs. On tap will be Budvar beer, along with a selection of bottled beers, while Gigi’s cocktails have been designed to perfectly ease that transition between day and night, with light, aromatic options for afternoon and early evening drinking, to heady concoctions that will pave the way for dancing and partying well into the wee hours.

From 1 – 14 July, Skylight, one of London’s largest rooftop terrace venues, will be dedicated to the British pastime of Wimbledon, with 2 weeks of Champagne and strawberries (and tennis on the big screen of course).

The red seasonal fruits will be complimentary when buying a bottle of ice cold bubbly (Moet & Chandon or Dom Perignon Champagne). Tables, booths and day beds should be booked in advance.