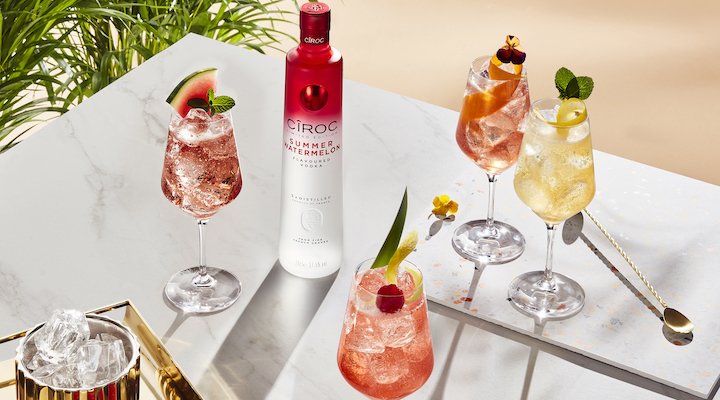 The frosted red and white bottle appears as though it has already spent a spell in the freezer, but we at Vada suggest you that still give the spirit a couple of hours chilling. We did before trying out a couple of cocktails that we’ve included for you to try at home: a CÎROC Watermelon Frosé, a Summer Watermelon Sparkle, and a Watermelon Twist.

For further inspirations of recipes look out for the #CIROCSummerWatermelon on social media. 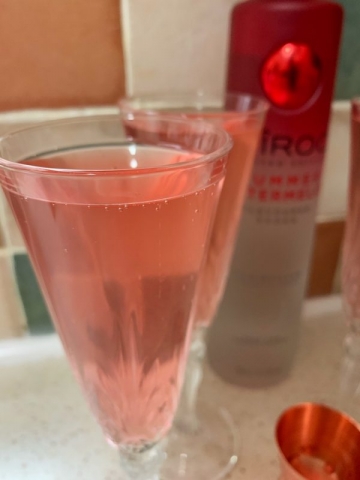 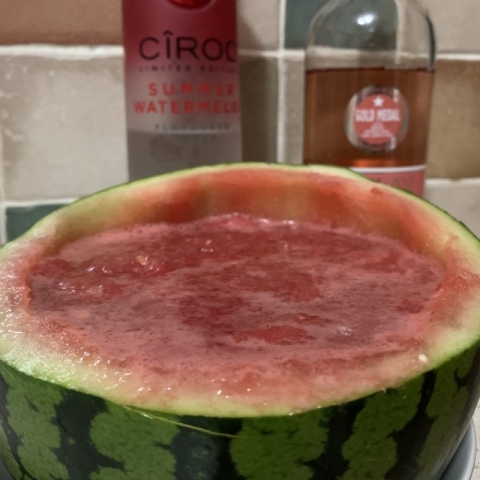 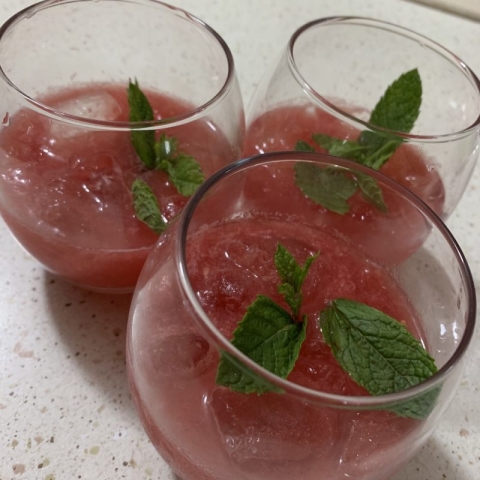 Add one shot of CÎROC Summer Watermelon vodka and one shot of cranberry juice to a flute glass, and top up with chilled Champagne.

This cocktail needs some preparation in advance. Chop the top off a whole watermelon. Scoop out the flesh, blitz in a food processor and freeze in small batches (ideally in ice cube trays). Leave to freeze for at least 4 hours.

When ready to serve, add 200ml of CÎROC Summer Watermelon vodka with half a bottle of pink Moscato wine, the juice of 1 lime and as much of the frozen watermelon ice cubes as fits in your blender. Blitz to a slushy consistency. Serve either in the hollowed out watermelon or in glasses with more ice. Garnish with fresh mint.

Add one shot of CÎROC Summer Watermelon vodka and one shot of cranberry juice to a flute glass, and top up with half sugar-free lemonade and half soda water.