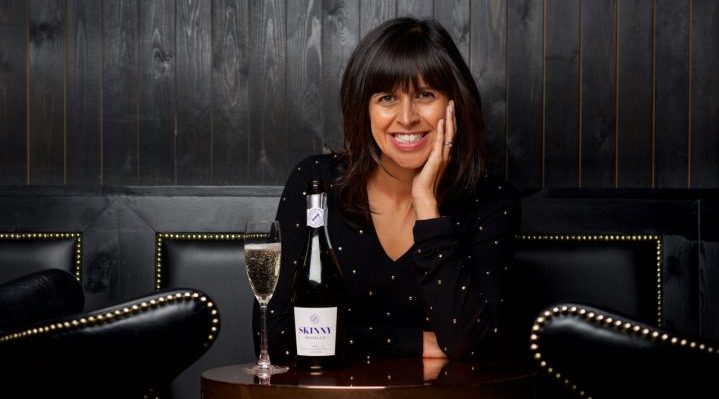 Staying on the low-carb band-wagon has been hard for me. I was pretty much a prosecco addict. I would get through a couple of bottles a week, no problem. More on special occasions. Then, for various health reasons, I had to cut down on alcohol and switch to a ketogenic (low-carb) diet. I thought my days of sipping a crisp glass of sparkling sunshine were long gone. I had resigned myself to a chaste, fizz-free existence.

When Thomson & Scott reached out to us, I jumped at the chance to get the skinny from founder Amanda Thompson.

Amanda Thomson: A deep love of sparkling wine combined with a sense of shock when I realised how much processed sugar is commonly added in the production stages! I started my working life as a BBC Arts Broadcaster and Journalist, fuelled by a diet of canapés and over-sweet sparkling wine. It was a fantastic part of my life, but a love of wine eventually led me to enrol in a wine diploma course at Le Cordon Bleu in Paris. At a wine tasting I met a producer of fantastic, Grand Cru champagne that didn’t use this dosage of processed sugar, and I knew I had to bring it to the UK where I knew others would be just as interested in the ingredients in wine as I was.

How does it work? Is the production method the same as with regular sparkling wines?

Thomson & Scott Champagne Grand Cru is made the exact same way as any other champagne. If there is a difference it’s with the time and care that’s taken. The best grapes are grown for the longest possible time so that they ripen naturally on the vine. They are then harvested the second the producer thinks they’re ready and then left to mature on the lees for up to four years, far longer than the industry average. Thomson & Scott Prosecco is made slightly differently in that prosecco doesn’t hang around on the lees as long because it’s designed to be drunk young. The difference here is that our production methods are vegan and organic and our bottles contain half the usual amount of sugar. It’s bubbles made better, as far as I’m concerned!

We don’t really talk about dieting and Thomson & Scott. No dietitian can really tell anyone wanting to lose significant weight that alcohol will help! It’s about being mindful and knowing what you’re drinking.

There is currently no legal requirement in the UK to list the ingredients on wine bottles. This drives me crazy. Sparkling wine routinely contains animal byproducts such as egg albumen and even bone or blood used in the filtration purposes. The amount of processed sugar added is very rarely labelled. This has to be wrong. We all routinely check out food for its ingredients, so why not our wine?

Saying that, the diabetic community is extremely interested in our wines, and anyone following a Paleo diet is a fan.

America sounds like a hard nut to crack. There’s a culture of supersize beverages and lots of sugar or corn syrup. Is awareness changing?

The US is so vast that I’m overwhelmed by the distances I cover every time I’m there. And for every super-size-me soda drinker there’s a chic Californian or no-nonsense New Yorker who wouldn’t dream of eating or drinking anything without thought.

Several cities have implemented a ‘soda tax’ on soft drinks, and the New York Times believes that, ‘Sweetened beverages are the single largest contributor to the obesity epidemic.’ So things are changing, just like it is in the UK, and we are so happy to be arriving in the marketplace at the same time.

Things tend to happen extremely quickly in the US, and we intend to shout our sugar and label transparency message from the rooftops!

I do love a cocktail! Presenting a guest with something freshly mixed shows real care, and I’m also a fan of a ‘healthy hedonism’ mimosa on a Sunday morning! For the latter it’s as much about the quality of the fruit juice as of the prosecco. Freshly squeeze your own oranges (or other citrus fruit – a splash of grapefruit starts the day with a jolt!) and chill them before mixing with Thomson & Scott Prosecco. And gently does it because you don’t want to lose all the precious bubbles.

This sparkling version of a mojito combines all the zesty fun of mint, a herb with proven calming and digestive benefits, and the vitamin C punch of fresh lime. I make a very simple stevia syrup which can be kept in the fridge and used for endless cocktails. 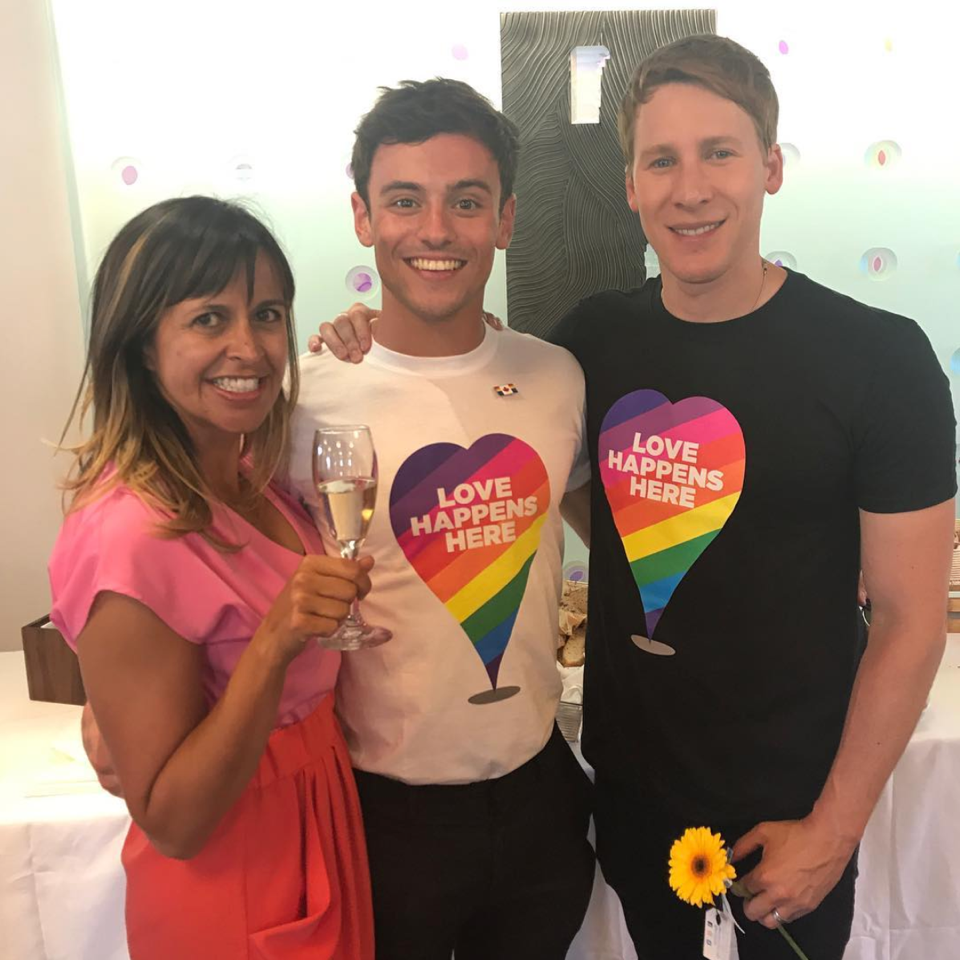 Thomson & Scott took the U.K. by storm in 2016 when it demanded that consumers should know exactly what was in their wine bottle. They launched Thomson & Scott Skinny Prosecco, which boasted less than half the sugar of traditional prosecco, was made from 100 percent organic grapes and was vegan certified. The company’s first product was a no added sugar Grand Cru Champagne that it launched in 2013. Thomson & Scott Skinny Champagne was a huge hit with consumers looking to drink delicious bubbles but cut all the unnecessary sugar from the production process. Skinny Prosecco instantly became the best-selling wine in Selfridges.

Amanda Thomson is the passionate CEO and Founder of Thomson & Scott, winner of the EY Winning Women 2017 and the Le Cordon Bleu Entrepreneur of the Year 2017.