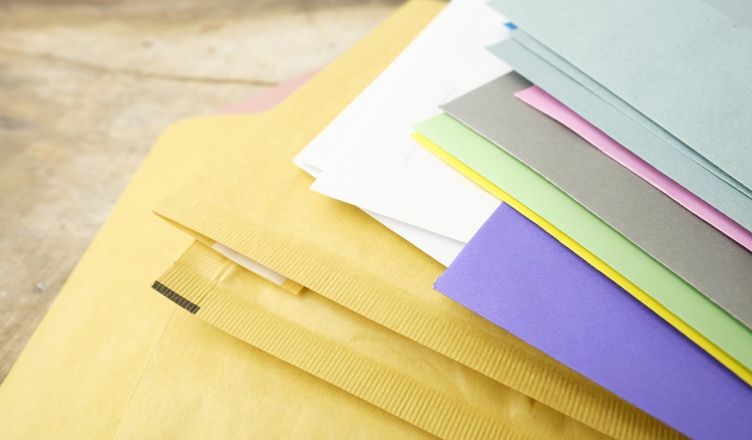 RELATED ARTICLE  Hartnett is back ... and he has the Catholic Church in his sights