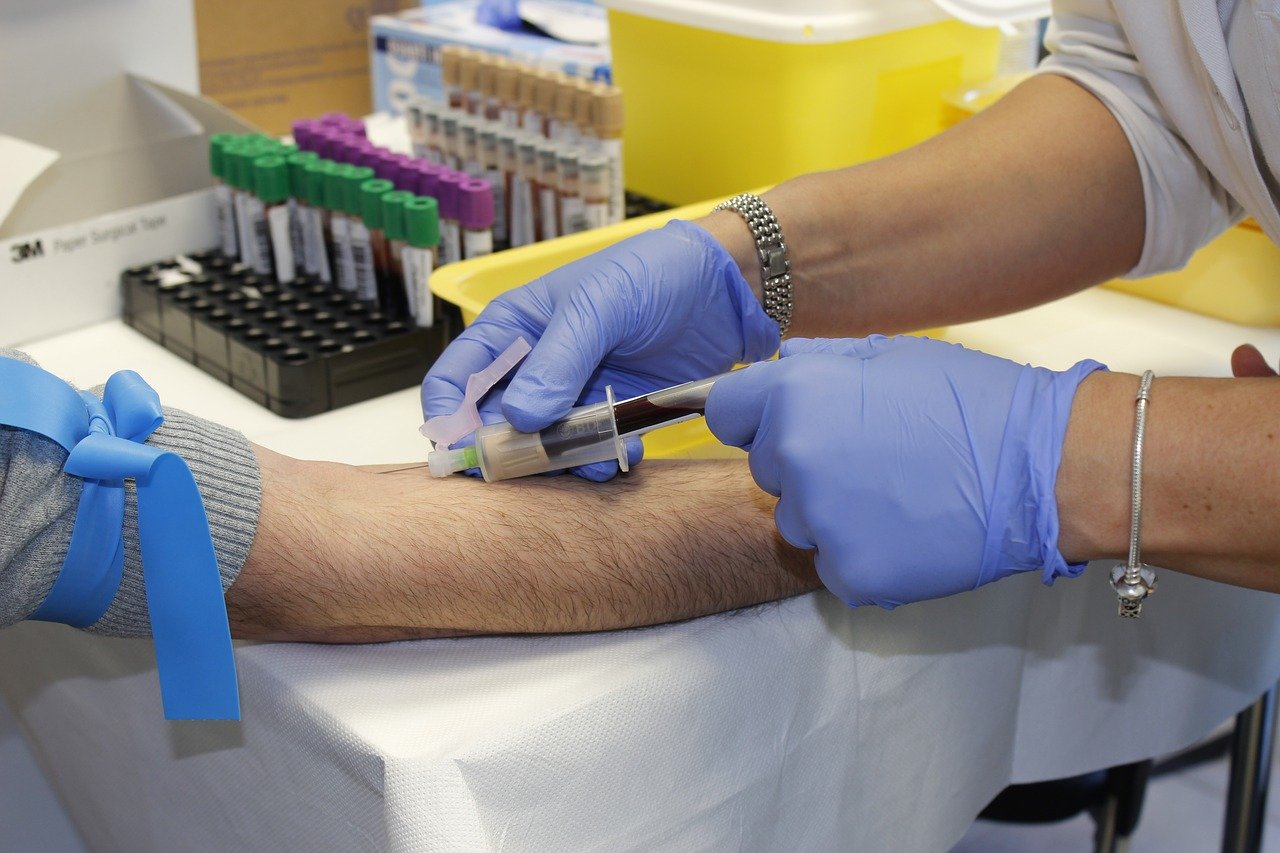 Let’s talk about HIV testing. The topic may trigger unease in many – but it needs to be addressed.

There is huge anxiety around the prospect of contracting HIV and many misperceptions in terms of how or who can contract it. The reality is that it can affect anyone, regardless of sexuality, gender or age.

It has been reported that approximately one third of people infected in the UK are not aware of their diagnosis. This highlights the importance of regular HIV testing if you perceive any potential exposure risk.

HIV is a retrovirus that attacks the T-lymphocyte cell component of the body’s immune system. It is present in an infected person’s blood, semen, vaginal secretions and breast milk.

How often should people be tested for HIV?

If you are having regular unprotected sex you should have regular tests for HIV, as well as other sexually transmitted infections, every three months. HIV testing is routinely incorporated into general STI screening.

The majority of people diagnosed with HIV in the UK in the past ten years contracted HIV through sexual contact.

People with a higher risk of HIV include:

What do the tests involve?

HIV testing is quick and easy. You can have this done at your local sexual health/GUM clinic, with your NHS GP or other private GP clinics. Your GP may suggest an HIV test if they have concerns in relation to your health that may point to HIV.

A health care professional will ask you a few questions to assess your level of risk prior to performing the test. HIV testing involves a simple blood test taken from a vein in the arm. Some clinics have results available on the same day.

Testing can also be carried out via a finger prick test (‘POC’ or point of care tests) or at home with a self-sampling kit (finger prick blood test) which can be ordered online from some sexual health clinics. You then post the sample back to the clinic and your result is texted to you.

These latter tests are third-generation tests and slightly less sensitive than a blood sample taken from your arm, which is a fourth-generation test that can also test for the P24 antigen (part of the HIV virus that is detectable earlier than the antibody) and is preferable for early detection of HIV infection.

The period between being infected with HIV and developing antibodies is known as the window period. For HIV this is four weeks and most fourth-generation tests will pick up HIV by this stage.

A repeat HIV test is offered at three months for a definitive negative result.

What are the risks if you aren’t tested?

Approximately one third of people infected in the UK are not aware of their diagnosis. By avoiding HIV testing you run the risk of late diagnosis, which can be associated with various serious, potentially life-threatening medical illnesses due to a damaged immune system, compromised quality of life and subsequent untimely death.

Early medical intervention is far more beneficial. If you are having unprotected sex and are unknowingly HIV positive you also run the risk of unwittingly infecting sexual partners.

Pregnant women can transmit HIV to their baby if not tested and their positive HIV status is unknown. In the UK however, antenatal HIV screening is now offered as standard and very effective treatment in pregnancy can minimise this risk in HIV positive women.

What are the risks if it is identified too late?

With an earlier diagnosis, as well as an early start on anti-HIV medications, patients can prevent HIV-related infections that can overwhelm the body in the context of a depleted immune system.

If diagnosed late, some of these illnesses, also known as AIDS-defining illnesses – such as specific infections, certain cancers and cardiovascular problems – may have already set in. They can develop swiftly and can even be fatal.

There is a higher risk of serious illness and death with a late diagnosis of HIV, particularly in the first year after diagnosis.

Undiagnosed HIV can do a lot of damage and hence early detection is vital in preventing hospitalisation and improving length and quality of life. These risks also extend to the person’s sexual partners who are at high infection risk.

It is important to remember that a diagnosis of HIV is no longer a ‘death sentence’. Great advancements in medical treatment and earlier diagnosis have paved the way in this regard.

HIV is not curable and there is currently no vaccine against HIV. However, nowadays HIV is very treatable and with correct medical treatment from the early stages of infection, people diagnosed with HIV can live very normal lives and would be considered to have a near normal life expectancy.

People who test positive for HIV are usually seen in a specialist clinic within days. These clinics are run by highly experienced and compassionate teams of healthcare professionals, which aim to encompass all aspects of the condition from medical, psychological and social points of view.

A combination of tablets – anti-retroviral treatment or ARVs – is prescribed which suppresses the amount of virus in the body (the ‘viral load’) by preventing the HIV virus multiplying. These tablets are taken daily, for the rest of the person’s life, and it is essential to comply with this treatment plan.

Current treatments are thought to have less side effects than earlier regimes. Medication to prevent other HIV-related infections may also be prescribed.

The degree of viral suppression is monitored regularly by ‘viral load’ blood tests. The aim is to suppress the HIV viral load to an ‘undetectable level’.

When HIV is ‘undetectable’ in the body, transmission to someone else is not possible.

Regular HIV testing is therefore very important if you’re in an at-risk group.