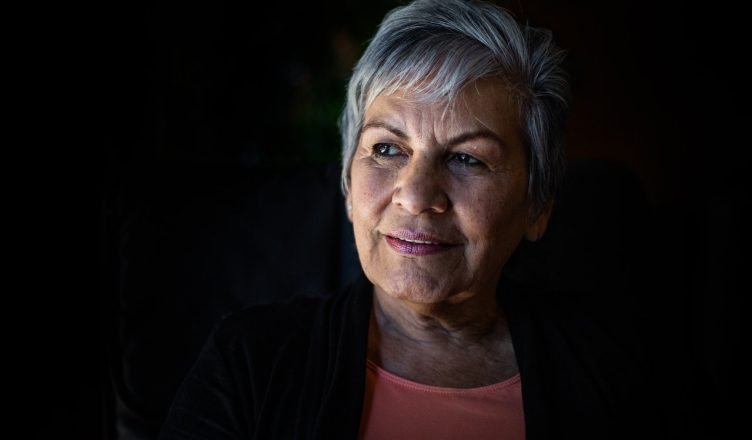 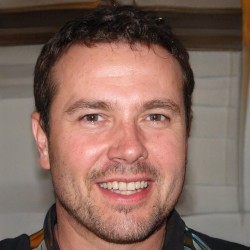 Miles Oliver
Miles Oliver is an independent writer with a background in business and passion for politics, psychology, news, and simply helping people live happy and fulfilled lives. He has lived and traveled all over the United States and continues to expand his awareness and experiences. When he is not writing, he is most likely mountain biking or kicking back with a cup of tea.

They’ve been through it all

The reality for most LGBT+ people today – at least in North America and Europe, where most of our readers are – is that they, thankfully, face less day-to-day inequality than even a decade ago.

It seems shocking when we recall that the US Supreme Court didn’t even legalize same-sex marriage until as recently as 2015.

But before that landmark decision, the queer community fought for years for basic rights, and faced harsh criticism in the media and in politics.

You might know some elders in the LGBT+ community who have lived through historic moments that have helped us get where we are now, such as:

These obviously aren’t all the historic events that have occurred in the LGBT+ community, but they’re some of the biggest and most notable events that today’s elders may have experienced first-hand.

Current and future generations can learn a lot from these experiences. It’s therefore important to make sure the seniors in our community feel safe to talk about what has happened, and have the mental and emotional capacity to do so.

Fighting against intolerance and for equal rights

Our elders have survived difficult times. They have a wealth of experience that can guide us through the difficulties we still experience today as well as those which lie ahead of us.

They can help us identify the signs of rising intolerance. They can help us be vigilant about changes in public attitudes and the press – such as the current moral panic around trans people which is feeding wider attacks on the whole community.

Their experience of living through past tragedies can help us navigate present and future tragedies – such as our community’s shared grief at the recent shooting at Club Q in Colorado Springs, which echoes the earlier 2016 shooting at Pulse in Orlando.

Their experiences of fighting back against such violent and wicked attacks can help us mobilize to try to prevent such tragedies from occurring again.

They can also remind us of the rights they fought for and why, so that we don’t allow them to slip through our fingers.

Miles Oliver is an independent writer with a background in business and passion for politics, psychology, news, and simply helping people live happy and fulfilled lives. He has lived and traveled all over the United States and continues to expand his awareness and experiences. When he is not writing, he is most likely mountain biking or kicking back with a cup of tea.

View all posts by Miles Oliver →