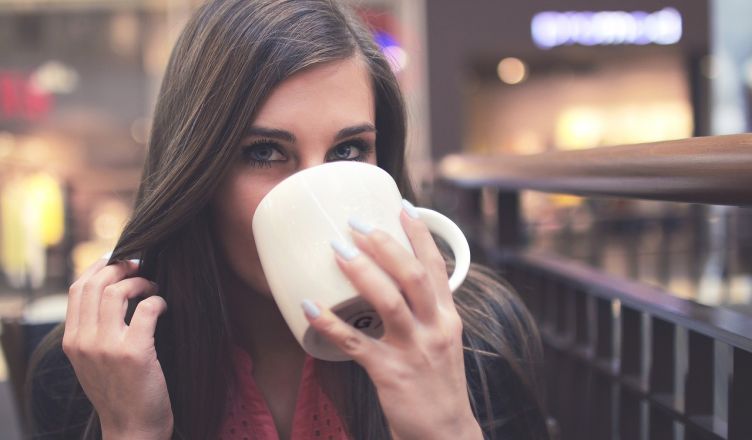 Apparently, the average Brit is has at least two cups of tea everyday. Whether it’s English breakfast, Earl Grey, Darjeeling or Assam, I bet each of us also has a unique tea-making ritual – whether it’s checking Facebook while the kettle boils, or watching the birds in the tree outside the window. We will also each have our preferred times of day to sip a hot mug of brown loveliness – perhaps one when they wake up and then in the early afternoon for a post-prandial energy boost.

The time spent making beverages in the office soon adds up, though. Have you ever considered how much money the average person earns on the clock while stirring, dunking and sipping at work? It’s probably a lot more than you think.

Online retailer Tea and Coffee has done some digging and come up with figures to show just how lucrative making a cuppa really is (without having to work in Starbucks, naturally). It means it really does pay to do the tea run.

Tea and Coffee worked out that on average a person within the workplace will earn £27,745 while making hot drinks over the course of their lifetime. The numbers vary by industry, but you can check out the averages below:

According to Tea and Coffee, the accountancy industry spent the most time away from their workstations to make hot drinks for themselves. It must be the effect of all those numbers, eh? Accountants earn on average £42,000 in their lifetime making tea. People within the video, film & TV industry cost their companies the least amount of total cuppa money over their lifetime, totalling at just over £21,000, but that may be accounted for by all the interns and runners making tea on everyone else’s behalf.

People working within The City of Westminster and Harlow earn the most from their time at the kettle, compared to those working in Thornton-Cleveleys and Felling who earn the least.

Tea and Coffee have developed a handy tool enabling you to figure out how much money you earn based on your cuppa frequency and strength along with your location and job role.

The tool is available online for workers to figure out their income coming from the time spent making a cuppa. Why not give it a go and see how cost-effective your tea-making is?