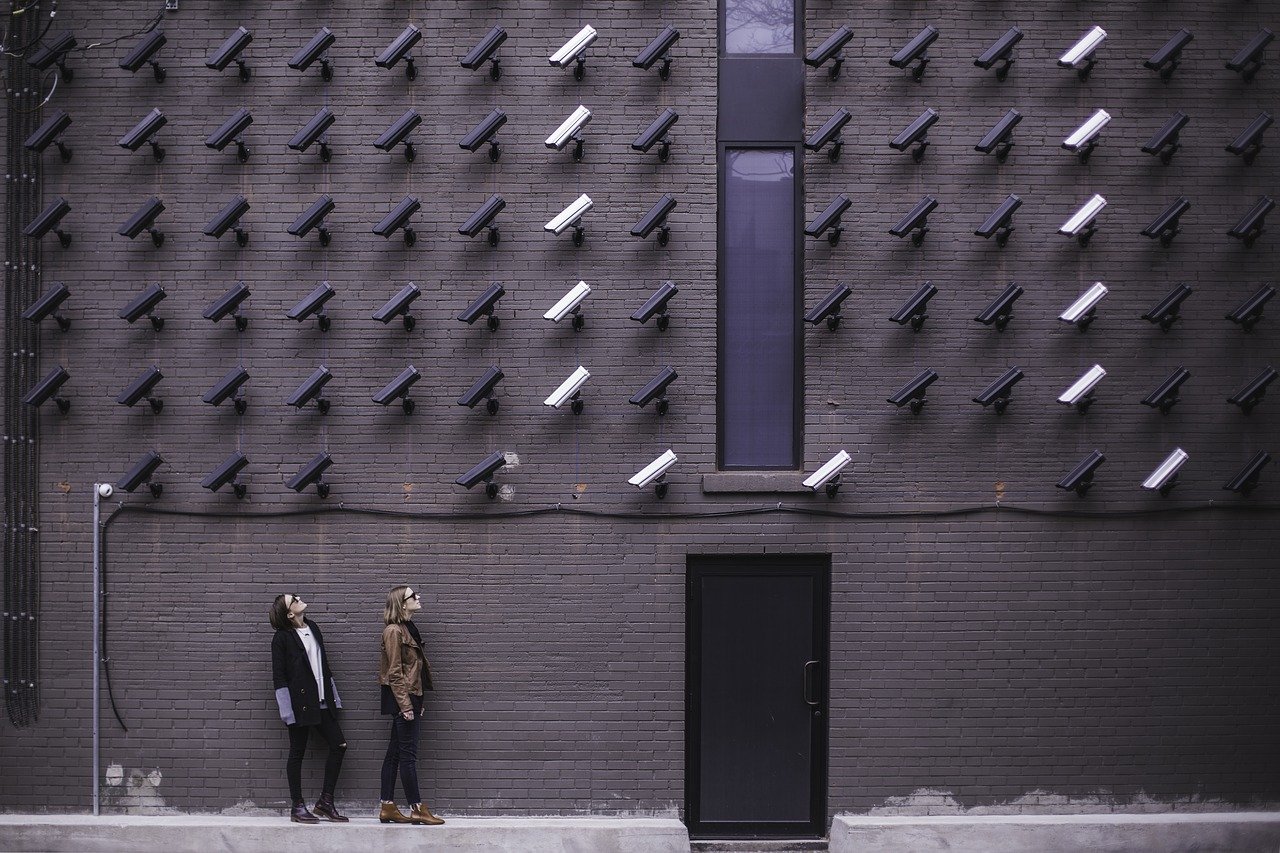 Becky Young
Becky loves to write on a number of topics.She's a keen traveller, but also adores fashion both personal and in the home and has recently developed a passion for healthy living!

The total number of burglaries across the UK increased by over 2% in the year to June 2018.  This means that well over 400,000 households had their homes broken into, and their personal possessions stolen.

This increase comes after years of steady decline – the knock on effect of which is that there simply aren’t enough police resources to investigate each case adequately, unless there is sufficient forensic evidence or CCTV footage.

With theft crimes on the rise, the police are lagging behind.  Victims of these crimes have long waiting times to see police including up to a week for burglaries. The Metropolitan police drop 30,000 crimes within 24 hours, and official stats say that just 5.5% of burglaries are solved.

RELATED ARTICLE  Creating the basement beautiful (without upsetting your neighbours!)

Help in preventing crime at your property

Although CCTV installed in public places doesn’t seem to be much of a deterrent, residential cameras seem to be the most effective in deterring anyone who might be planning to target your house.

Police forces advise that adequate lighting, alarm systems and locks are more important in terms of security, even though dummy CCTV systems might help fool some burglars.  Nevertheless, if you can afford it, a CCTV camera installed in your home can only help the police solve the crime should your house be targeted.

There are laws concerning what you can and can’t film with personal CCTV cameras.  For instance, pointing your camera toward the pavement or a neighbouring property could land you in serious trouble!

To avoid breaching any harassment laws or the Data Protection Act, we recommend you consult a specialist CCTV company who will be able to advise you on the best position to secure your camera.

In general you’ll have no cause for concern as long as you film within the boundaries of your own property, or your reasons for needing to film are justified.

Placed in a prominent and visible position, a CCTV system installed by a professional and reputable company can have considerable advantages to the security of your property.  Not only will it be a deterrent to any potential burglars, but as with all modern security systems, footage can be viewed remotely on any mobile devices giving you access to monitor your property in real time.

Requiring minimal maintenance you can rely on your camera to protect your home and its occupants.

With some insurance companies lowering premiums for those with more superior security measures, installing CCTV will not only be of benefit to homeowners’ peace of mind, but their bank accounts too!

Becky loves to write on a number of topics. She's a keen traveller, but also adores fashion both personal and in the home and has recently developed a passion for healthy living!

View all posts by Becky Young →