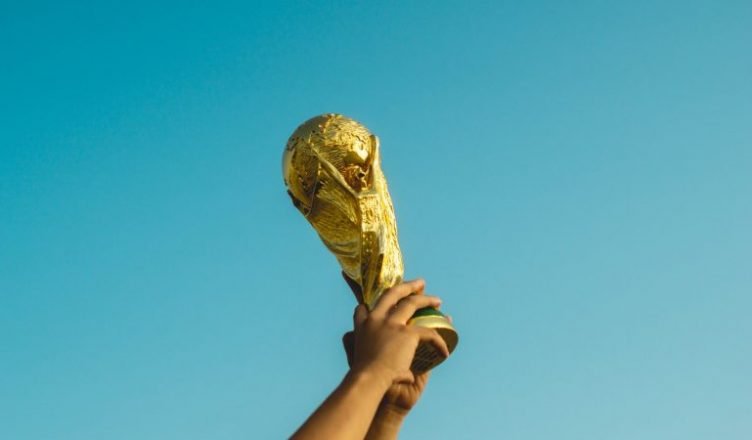 When it comes to developing character, few hobbies are as rewarding and trying as sports. Unlike other interests, like the arts or workings in nature, sports are based on competition and often require quite a bit of grit.

Participants need to handle both defeat and victory with grace. They need to be disciplined to put in the practice hours it takes to develop their skill and condition their bodies. Oftentimes, they also need to work well in a team setting.

It’s no surprise that popular athletes are viewed as modern gladiators and heroes. Sports fans glom onto top talents like Michael Jordan and Wayne Gretzky for their endless drive, while others like Alex Rodriguez and Robert Gronkowski are celebrated for their larger-than-life personalities.

Other famous juggernauts have made their names on both athletic talent and a wholesome message. For the competitors listed below, sports have been a critical part of honing their character and developing skills like leadership, patience, and fortitude.

Whatever Wilson’s tactics, they’re paying off. The Seahawks are favored across a variety of sportsbooks offering NFL betting odds and Wilson is the clear standout for the NFL’s midseason MVP, despite playing in the league for nearly a decade.

His emphasis on listening has helped him lead effectively. For Wilson, it isn’t about talking or pushing his views as quarterback. Instead, it’s about understanding where each member of his team is at. Then, he can move forward with decision-making.

Self-respect also comes into play on the grid-iron. By respecting all he doesn’t know, Wilson is able to play football as a student—no matter how many Super Bowl titles he has. His advice on leadership in the NFL is rooted in the idea of doing the extra work necessary in terms of the body, but also the mind and heart.

Tim Tebow took the NFL by storm after an illustrious collegiate career. During his time with the Florida Gators football program, Tebow received the Heisman Trophy for his athletic prowess. Following Tebow’s entrance to the NFL, he became outspoken for his personal beliefs.

Despite the fact that Tebow’s career in the NFL stalled, his positive and hardworking attitude helped him reinvigorate a sports career in the MLB. In 2016, the former quarterback signed a deal with the New York Mets. Since then, he’s bounced around the Mets’ Triple-A affiliates.

In his ten years of professional sports play, Tebow has seen the ups and downs of a sports career and had to rely on his character to stay focused. Tebow has experienced one of the most polarized public opinions in the professional sports world. He’s consistently vocal about his personal spiritual beliefs, and sports fans have either celebrated or shirked him for these comments.

Despite waves of input from the general public, Tebow hasn’t swayed on his message—and that’s a quality lesson in itself. The quarterback-turned-outfielder is known for his calm and humble responses to both fortune and loss in terms of career, as well as to both his supporters and his haters.

Tebow’s message is this: stay focused on the task at hand, and find personal meaning in everything you do.

A Case in Point

In 2010, Armando Galarraga, pitcher for the Detroit Tigers, achieved one of baseball’s most difficult feats: he pitched a perfect game. Or so it should have gone.

Umpire Jim Joyce blew a call on what should have been the final out of the game, barring Galarraga from ever officially receiving credit for pitching a perfect game. It was a once-in-a-lifetime opportunity that couldn’t be taken back—even when Joyce issued an apology later on.

Despite the fact that Galarraga was fuming, he didn’t let his temper get the best of him. Following Joyce’s apology and acknowledgment of fault immediately after the game, Galarraga came forward with a touching statement: nobody’s perfect.