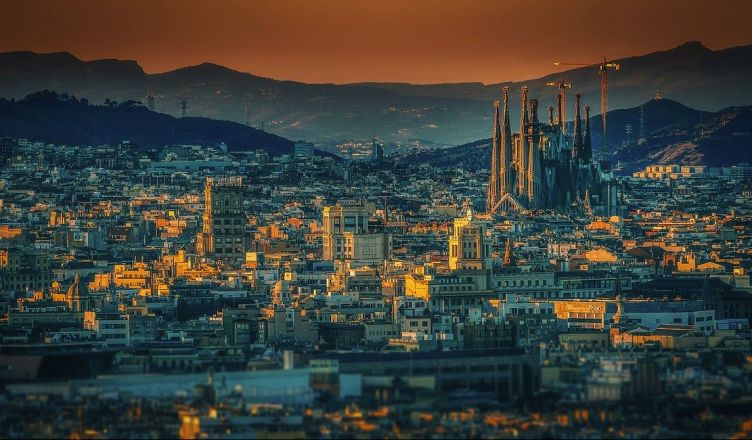 In recent weeks, the political uncertainty followed by a Tory majority in Parliament has seen the pound fluctuate significantly – and this has an impact for holidaymakers.

After the exit polls on election, the pound spiked by more than 2%. But once the initial optimism wore off, it’s begun to slump again in comparison to other, more robust economies. The changing value of the pound, then, is bound to affect our holidays and how much our money is worth abroad.

Many Brits are seeking holidays just to escape the Brexit shenangians. As such, it seems there’s a ‘Great BREXcape’ going on, with maddened and weary Brits jetting out to get away from domestic politics.

In WeSwap’s recent research, conducted from a sample of over 2,000 UK adults, it was found that 30% of Brits have no idea how to plan their foreign currency due to the impact of Brexit.

Ironically, 42% of Brits are so fed up of Brexit, meanwhile, that they plan to escape the country as much as they can to avoid having to hear about it. An equal numberare worried Brexit will have a negative effect on tourism in the UK.

Although Brexit may not be making travelling easier for holidaymakers, this research shows that we are actually more in love with Europe than ever before, with over half of Brits still planning trips to Europe in 2020 and further research conducted by Statista reveals that Brits made a total of 54 million trips to the EU from the UK this year.

WeSwap reveals Britain’s most popular holiday destinations in Europe from across their 500,000-strong userbase:

Rob Stross, CMO of WeSwap comments on the research and advises holidaymakers on how they can make their holiday money stretch further this year.

‘Although the prospect of Brexit may concern many British holidaymakers, our research shows that people are planning their holidays in Europe in spite of all the uncertainty. Undoubtedly, there may be people who are worried about the impact of Brexit on their holidays as 35% of Brits have already lost out when exchanging money due to the fluctuation of the pound in light of Brexit. However, there are still many ways that you can ensure that you don’t fall victim to any “holidaying pitfalls” this winter.

‘When it comes to travel money, with the peaks and troughs of the pound in light of Brexit, it’s difficult to plan when to buy your travel money. Our research has unveiled that nearly 12 million people have no idea how to plan their foreign currency due to the impact of Brexit. To try and keep ahead of the fluctuations, and even make the most of them, there are several rate alert systems you can use. Our Smart Swap feature is one example of these. We’ve also done research that shows nearly half of Brits buy all their travel money in one sitting. It can be wise, however, to exchange half your holiday money now and half closer to when you go or if the pound strengthens.

‘Above all, avoid buying your holiday money last minute. Bureaux de change at the airport or train stations nearly always offer awful rates. Despite advertising 0% commission, they often mark up their exchange rate to include fees of anything up to 13%, knowing holidaymakers have no choice but to accept. If you are planning to jet off to Europe this year, it would be best – amidst the Brexit rhetoric – to start thinking of your travel money now.’