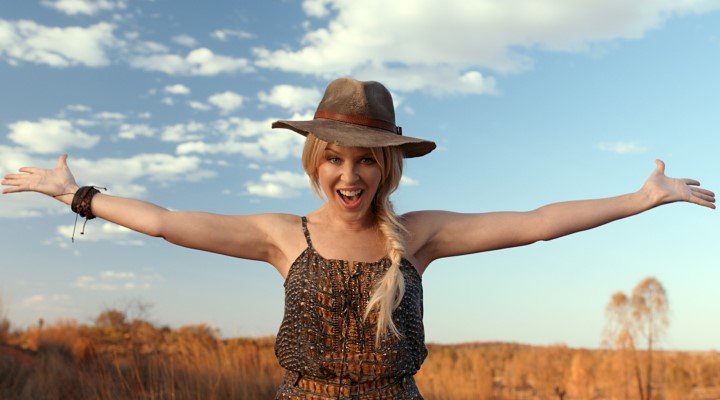 Did you see the Queen’s speech? More importantly, did you tune in a few minutes earlier to catch gay icon Kylie Minogue’s Christmas Day message to the UK, Matesong, produced to entice more Brits down under?

The three-minute performance, which will be promoted across the UK for several weeks as Kylie & Mates, was revealed to be a collaboration with Tourism Australia when it aired today. Matesong is a light-hearted musical tribute from Australia that represents the extension of a hand of friendship between the two countries.

Quite a liberal country when it comes to LGBT rights, Australia has federal laws allowing same-sex marriage (since 2017), anti-discrimination legislation (since 2013), and rights to change gender, whilst laws banning conversion therapy are slowly being introduced at a state level. LGBT travellers typically receive a warm welcome from the locals, there are plenty of gay bars and Pride events are huge. Combined with the LGBT icons, such as Kylie, it’s no surprise that Australia is such a popular tourist destination amongst the LGBT community.

Kylie said that “Filming the Matesong music video was literally a dream come true. I’ve had the opportunity to see parts of the country I haven’t seen before, as well as to go home and revisit places that I know are beautiful.” And it’s not just Kylie who feel this way. We at Vada hope to be spending some more time Down Under in 2020 (so keep a look out for our future content), and perhaps Australia’s balanced lifestyle, love of nature, and sense of adventure will provide some motivation for a future trip for you too.

Further information about Matesong, and inspiration about your next trip (such as white sandy beaches, cute animals, and TV program Neighbours) can be found at Australia.com. 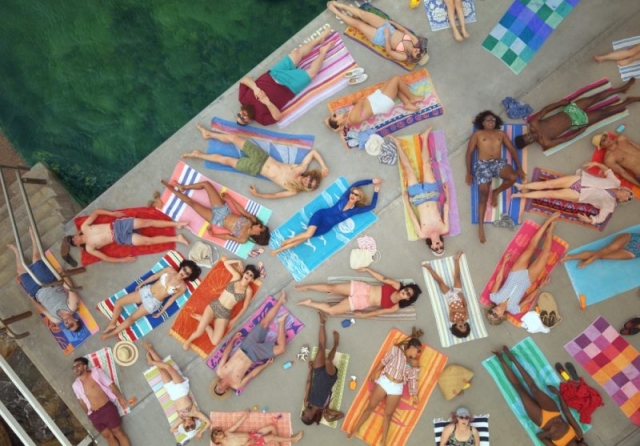 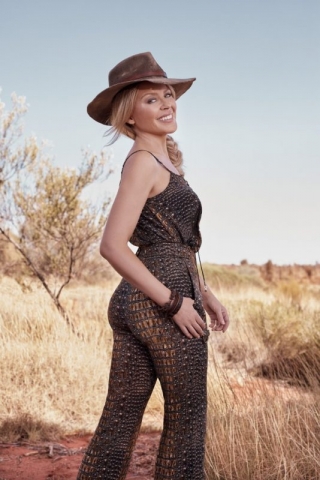 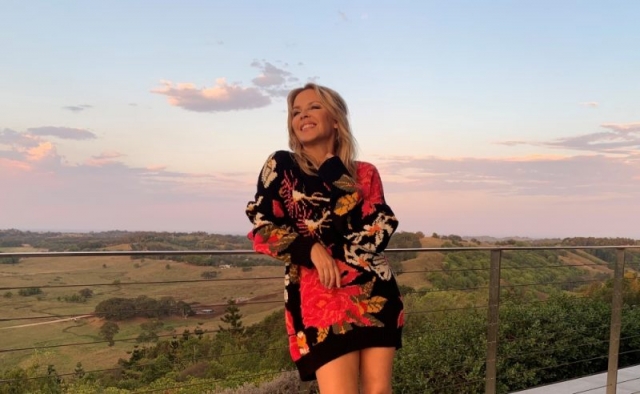