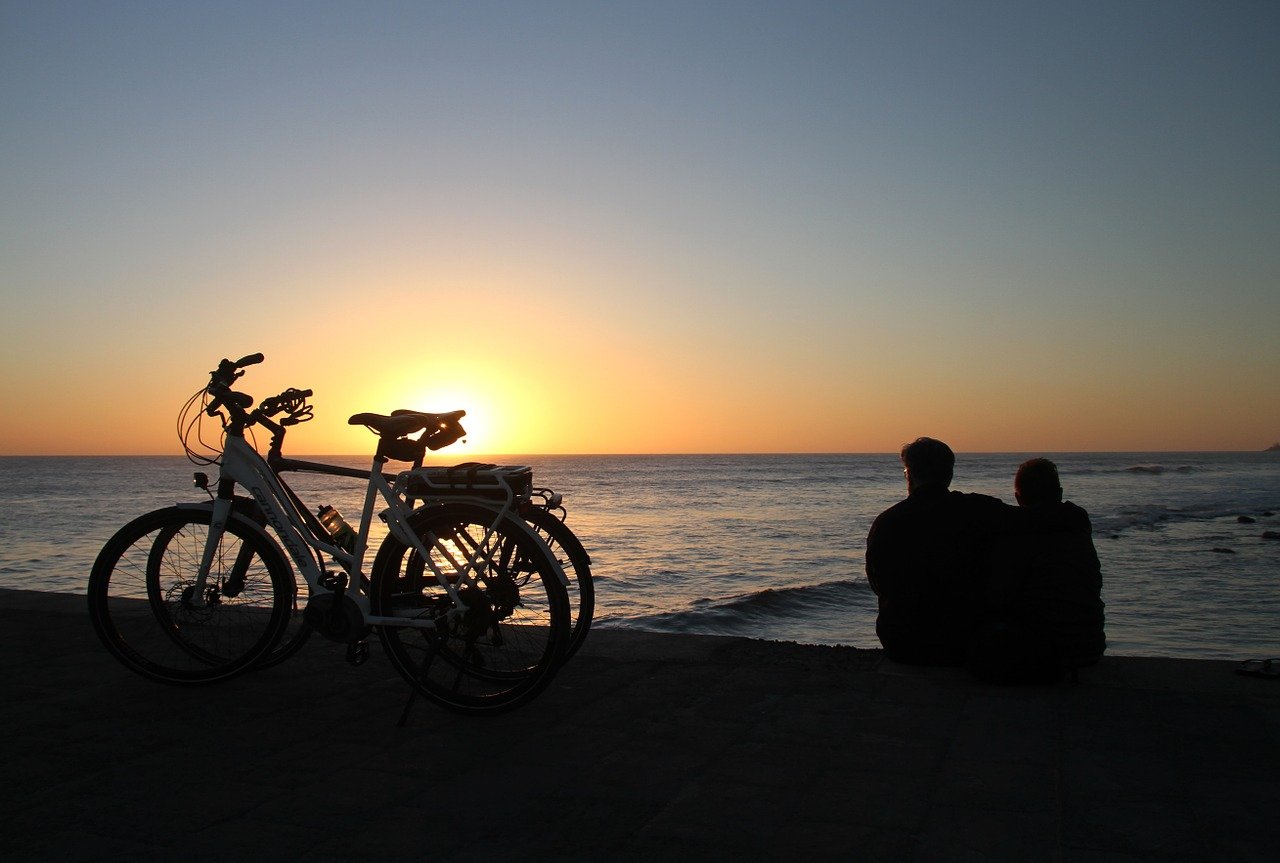 John Hale
I'm John, I'm 32 and my current guilty pleasure is re watching Buffy from season one. I currently work in fashion management which is a fancy term for saying retail management. I'm a book & movie junkie, I party, holiday and play lacrosse and had 2 bikes stolen in Cambridge.

There are a few things that you leave behind when you come home from a holiday in the sun. For me it’s Euro coins, almost finished sun-tan lotion bottles, a wig that I never used for my Pride costume (it was hotter than the heat wave a few weeks ago) and other stuff like my dignity.

Yet there’s far more that you come back with, a tan being the main one. Tatty souvenir shit, a gangnam style phone cover (€25!!) that ill never use, bottles of absolut, extra ticks added to my sexual conquest tally, hundreds of pictures, in the case of some friends Chlamydia, but the one thing that remained longer than an STD in grey and rainy England was the Post Holiday Blues.

I don’t know about you, but in order to get the blues from a holiday, that said holiday must be one hell of a good time?! Gran Canaria 2013 was that. And then some. After going the year before with one of the four horsemen (an affectionate term for my 4 best friends) I kind of knew what I was letting myself in for, as I knew that I wouldn’t go in 2014. 2 years in a row was ok for me.

This year consisted of friends Matt & Danny (a couple) who arrived first, Joe and I the next day, another Joe and his boyfriend Alex a few days later and then finally Seb another horseman.

I shan’t bore you with the mundaneness of tanning at the beach, or the pool or the fun of daytime drinking in the sun. I won’t titillate you either with the partner swapping, Grindr hook ups, all night partying and general hilarity too.

What I will ‘bore’ you with are the reasons why probably lots of people, myself included felt positively ghastly when I arrived home. Without the friends that I went with and the people I met whilst there none of the above could have happened.

On our flight to Gran Can we were wasted at 8:30am but acquainted ourselves with a group of 15 or so Essex gays/guys -affectionately known as the Bukkake Boys. These guys were hilarious and to cut a long story short invited us both on a booze cruise. To say that we bonded over free alcohol, sunbathing, swimming in the sea, failed jet ski adventures (we were spectacularly thrown from one at full pelt) and the like would be an understatement. To me, it felt like these were friends that I hadn’t met yet. We’d share moments laughing in the sun, rubbing lotion into each others’ backs, meals in the evening and drinks into the early morning.

It was, however, during the night-time adventures of hopping from bar to club that we were introduced to Laurence and James. I could dedicate an entire paragraph or even article to them but I shall be prudent, it would be enough to say that we all became comfortable with each other so forth that fast forward to London Pride 2013 we all took part in a naked Jacuzzi. That’s right I said naked Jacuzzi.

The second week swelled our numbers by four. Enter Richie, Chris, Sión and Jack. They were the four that wobbled drunkenly onto our second boat trip. Aside from more free booze, swimming, banana boats, scaring James about fish, it was my huge bruise on my calf (resulting from previous jet ski incident) that had them chatting to us.

Interceded between cocktails topped up by vodka, an Ironman 3 playlist, dancing, singing, a coach trip dominated by the YMCA were number swapping, stories about each other basically getting to know each other.

From that moment on we all spent as much time as we could with each other. I’ve never felt so comfortable with people. I felt welcomed, liked even. A lot of stuff happened in that week. There was more people swapping than I could keep track of, a mass sexodus, initiations into what we call the Kit Kat Club (currently just 3 members), standing up to bullies in clubs and getting thrown out, celebratory shots and arm wrestling as a result, necking 30 jaegerbombs and meeting Drag With No Name.

It’s been 2 months now since Gran Can and it’s easy to say when you say your goodbyes that we’ll all make time to see each other. Funny thing is that we have and endeavoured too. For three straight weekends (excuse the pun) we met up in London for drinks etc. It has tapered off slightly now due to real life getting in the way, but we still text, tweet, Facebook all the time and when we do meet up it’s like no time at all has passed.

That’s just a smidgen of what happened and how I felt, but you really can make great new friends when sharing a great experience to remember.

I'm John, I'm 32 and my current guilty pleasure is re watching Buffy from season one. I currently work in fashion management which is a fancy term for saying retail management. I'm a book & movie junkie, I party, holiday and play lacrosse and had 2 bikes stolen in Cambridge.

View all posts by John Hale →