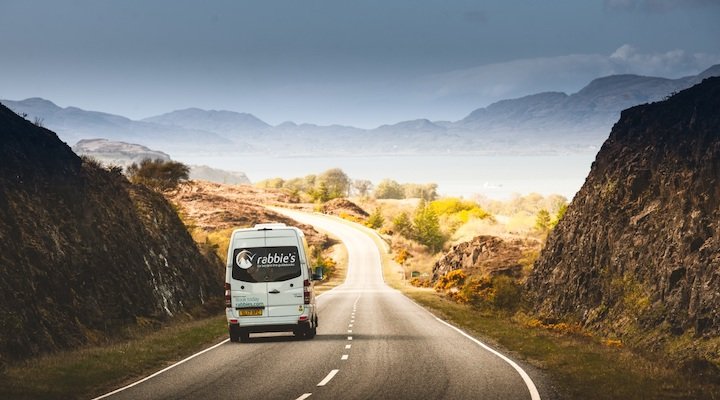 It can be easy to stay in the routine of taking the same weekend breaks to sunny European cities and LGBT-friendly cities abroad, but there are also plenty of alternatives within the UK. We tried out a day trip with coach tour operator Rabbie’s to find out what their day trips have to offer.

We were particularly curious to find out how well suited Rabbie’s is to solo LGBT travellers and equally for couples. With bases in both Manchester and London, they are well placed for many of our LGBT readers based in or visiting the UK.

Rabbie’s claim that they are the UK’s leading coach tour company, who take travellers out of their city hubs to explore the British countryside. With bases in London and Manchester (as well as Scottish locations), the majority of Rabbie’s tours range from 1 day to 3 days (with a coupe lasting longer).

All of Rabbie’s tours use a 16-seater minibus (rather than a large coach), meaning that there is an opportunity for all travellers to get to know each other, and more easily chat and discuss the trip. The benefit of a tour group of this size means that solo travellers (e.g. solo LGBT travellers) can be confident there will be someone to make conversation with. Even though passengers book as individuals, they still have the ability to make bookings for couples or a small group. 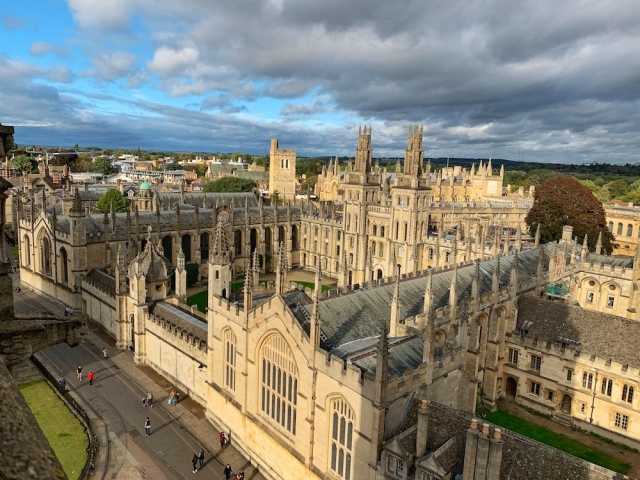 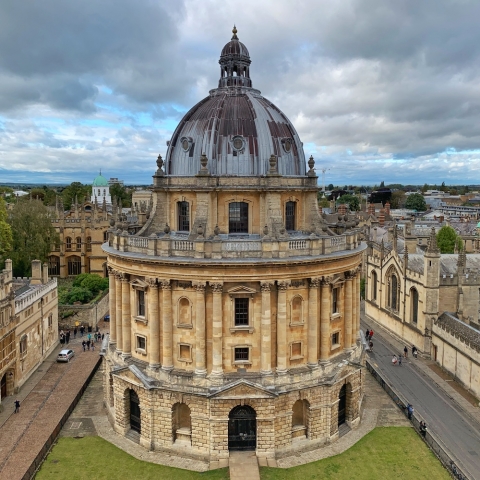 Day trip to Oxford and Cotswolds

We took a one-day Rabbie’s trip to Oxford and traditional Cotswolds villages (£52), which includes a stop in the university city of Oxford, and three stops in the Cotswolds: 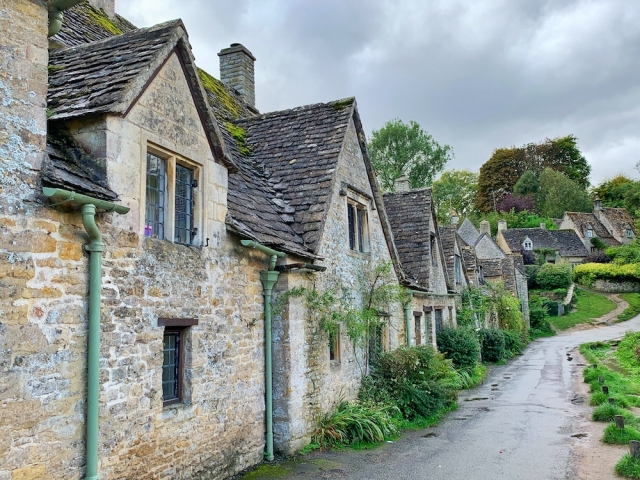 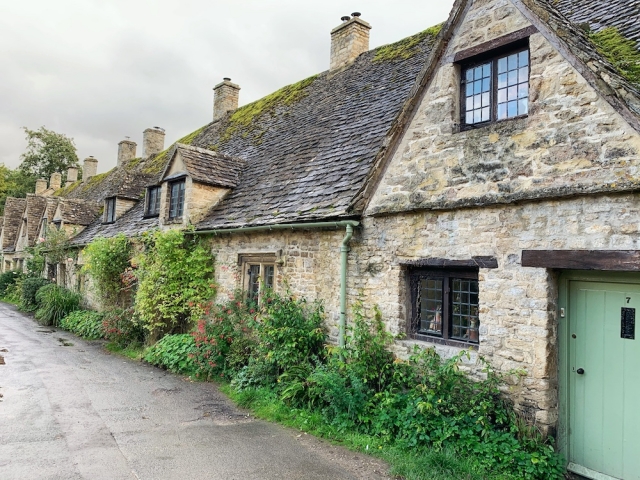 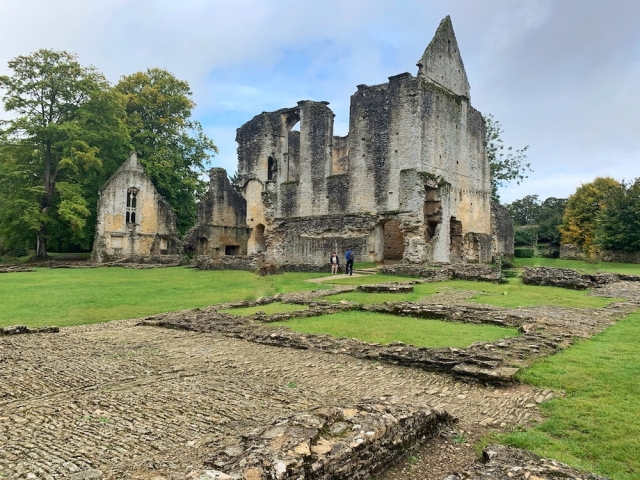 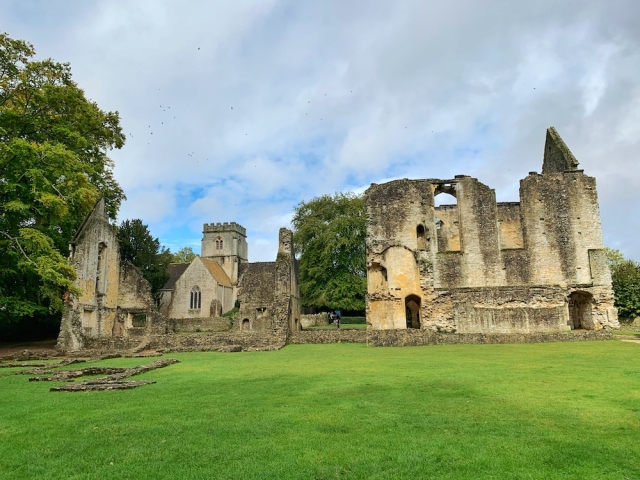 The London departures leave from a lesser known coach station in Victoria, so we recommend following the detailed ‘map of departure point’ provided in the final itinerary. Once on board the minibus, we received a lot of tour information that was primarily for foreign visitors to the UK, and slightly disordered anecdotes. The guide was keen to provide plenty of information, but there could have been more editing of the information and tailoring of the storytelling to the audience. That being said the tour guide was approachable, easy to talk with, and helpful at each stop. About a 10 hour day in total, the tour did not feel rushed, with more than enough time at each location.

Next year Rabbie’s will launch a Bombay Sapphire Gin & Winchester 1 day tour (£49), which we await with anticipation,

To search and book a tour, visit rabbies.com.