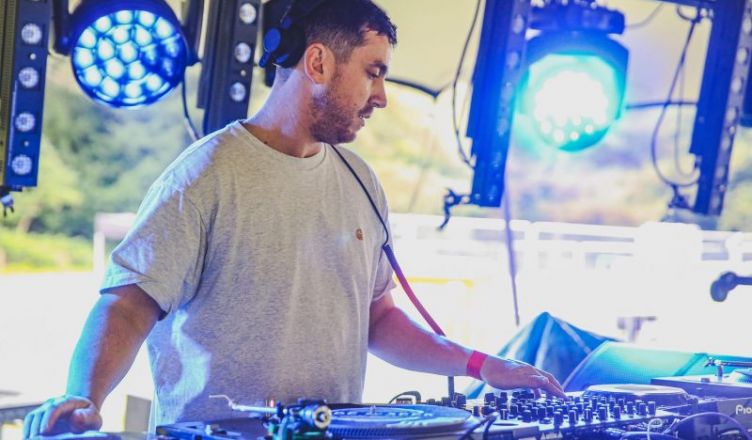 Manchester’s Gorilla used to be The Green Room, which has a rich history and gave starts to much-loved Manchester bands like James and Doves, and leading comedians like Alan Carr, Steve Coogan, and Caroline Aherne.

The Green Room closed their doors in 2011 and Trof group took over turning the main railway arch into a cool, two-storey, glass-fronted bar, kitchen and gin parlour, and creating a 600 capacity venue.

Since opening as Gorilla in September 2012, the venue has hosted gigs by the likes of Everything Everything, Delphic, James Blake, Frank Turner, Blossoms, Foals & Sam Fender along with club nights from The Warehouse Project & Now Wave amongst many many others.

We speak to Keiran Sharples at music and foodie haven Gorilla, Manchester, to get the lowdown on this iconic venue.

What are the origins of Gorilla?

Gorilla came as a natural successor to The Deaf Institute, a venue also well known for amazing food, live events and club nights. Gorilla is similar but bigger and bolder.

Gorilla is known across the country for its live music (and recording The Verb for Radio 4). What have been the musical highlights for you?

This year we had some great shows in here like Foals, Sam Fender, Hot Chip and Kylie but we have had Bonobo here previously, Jamie XX and The Streets’ Mike Skinner. These huge festival acts are always great to see in a more intimate setting. Having Ricardo Villalobos behind the decks and Kerri Chandler playing an open til close set was also pretty special.

Manchester has an ever-growing music and restaurant scene. How has Gorilla stayed strong while so many contenders have fallen by the wayside?

I think we have a great team here and we are all music fans first and foremost. And to support that team we work with the best national and local promoters in the industry from SJM and Live Nation to The Warehouse Project and Now Wave. We have a symbiotic relationship whereby we provide a great place to host a gig and they provide the talent. We also as a team work on a lot of in house shows from the conception of an idea, then promoting, then attending the event together then there’s the morning after the night before. It’s a lot of fun.

What events does Gorilla have coming up which our readers should know about?

We have a string of sell out shows this month with CHK CHK CHK (!!!) being one of them. Local lads VELVET SHAKES are performing for the first time here supporting CRAZY P on the 20th December and WORKING MENS CLUB who are really going places head over on February 13th next year!

Christmas comes early to Gorilla this December as they are throwing a big festive knees up on Friday 20 December.🎄

It’s gonna be a big ol’ do, so grab your santa hats, your tackiest christmas jumpers and give your loved ones a shout to bring the festive cheer just five days before the big man in red and white arrives.🎅