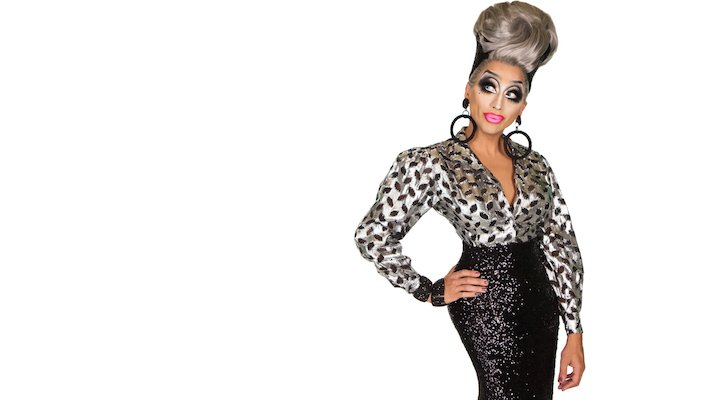 The Queen of Mean, Bianca Del Rio will return to the UK in summer 2018 with her brand new comedy show, the Blame it on Bianca tour.

The fiercely funny drag superstar has been described as the “Joan Rivers of the Drag World” by the New York Times, and “So funny! So Sharp!” by Joan Rivers herself. Bianca Del Rio is the alter ego of seasoned comic Roy Haylock and season 6 winner of the hugely popular US reality series ‘RuPaul’s Drag Race.’ A self-professed “Clown in a gown,” this hilariously hateful comic is known for her foul mouth and unapologetic humour, with her victims hardly having time to feel the sting before she zips on to the next topic. The Blame it on Bianca tour follows her global sell out comedy tours ‘Not Today Satan’ and ‘The Rolodex of Hate’.

Full UK tour dates are below.

For full details of the Blame it on Bianca tour visit biancadelrio.com and tickets can be purchased (and are being snapped up quickly) via seetickets.com. 12 June, 202015 June, 2020Jake Basford
A return to form for Rick and Morty as Season 4 closes with Episode 10 ‘Star Mort Rickturn of the Jerri’. (Read more)
We use cookies to ensure that we give you the best experience on our website. If you continue to use this site we will assume that you are happy with it.OKNo