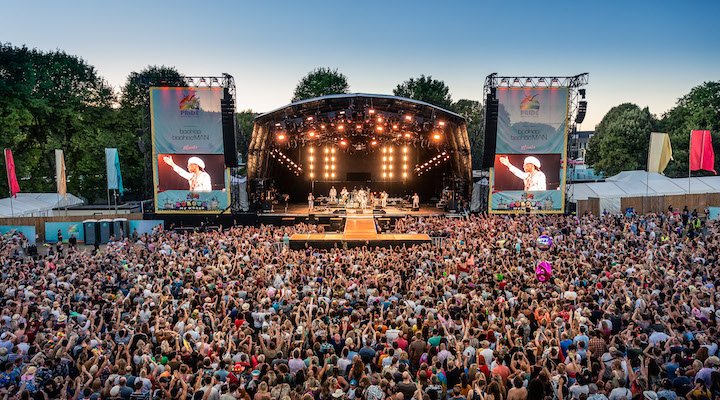 Brighton and Hove Pride is the UK’s biggest and most well-known Pride Festival, with a proportion of tickets revenue raised going to community fundraising for the Rainbow Fund and Pride Social Impact Fund.

Over the past six years, this has amounted to over £700,000 for the various Pride funds. Given last year’s surprise headliner, Britney Spears, and this year marking the 50th anniversary of the Stonewall Inn uprising, the pride team have set a precedent of great acts to draw in the crowds, and an opportunity to continue to raise money for worthwhile LGBT charitable funds.

Onto the headliners for the 2019 Pride in the Park and LoveBN1Fest events.

Pride in the Park – 3rd August

Celebrating her 5th decade, Kylie will be headlining this iconic anniversary of the Pride movement. Whilst we don’t know yet what the performance will be like, or the set list, the showgirl’s extensive back catalogue (across 14 albums) guarantee that there will be a favourite for every one of her queer fans.

Clean Bandit, who’s origins are as part of a string quartet, pushed the boundaries of modern pop, blending with other categories. Their collaborations with other artists such as Jess Glynne (‘Rather Be’), and Demi Lovato (‘Solo’) have seen the band regularly appear at the top of the charts. 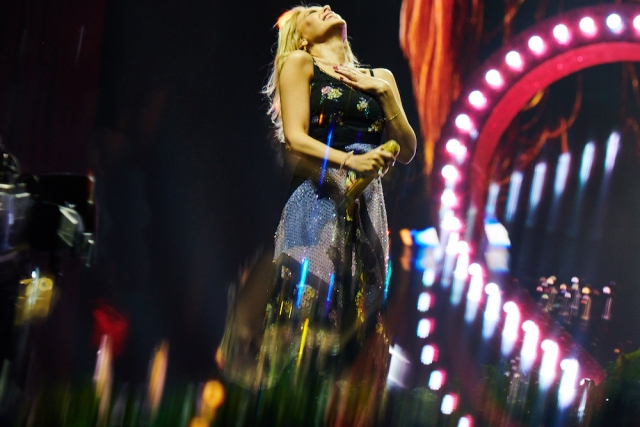 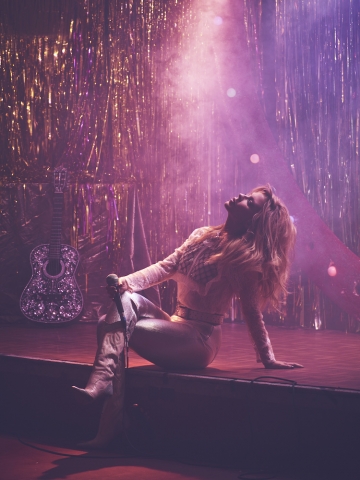 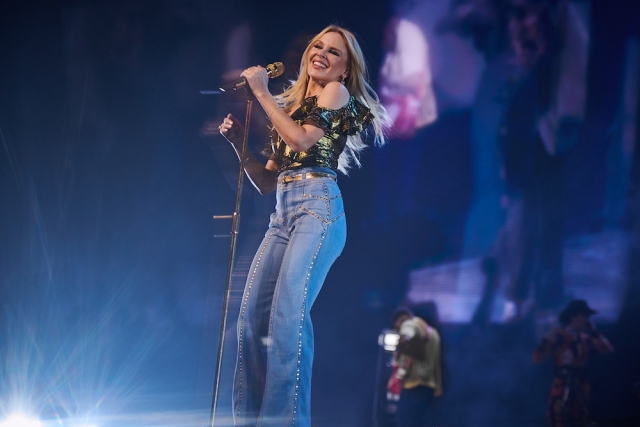 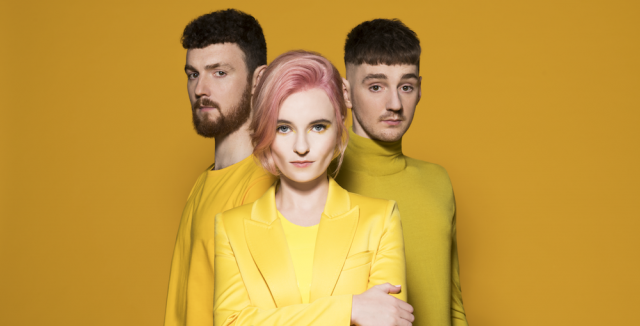 The community and family event of the pride weekend sees Jessie J, with her deep, soulful vocals perform some of her top hits – we can expect to hear ‘Price Tag’, ‘Domino’, ‘Bang Bang’, and plenty more.

Known as a Studio 54 superstar and muse to Andy Warhol, Grace Jones has an enviable career combination across fashion, music and acting. We hope this strong female character hula hoops as part of her act, like she did at the Queen’s 90th birthday celebrations. 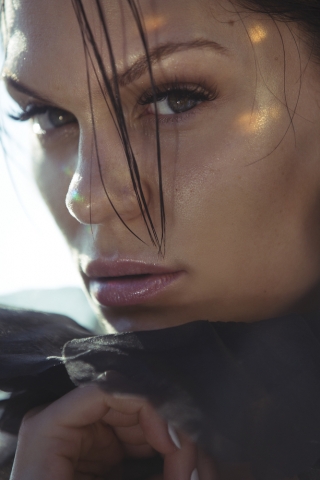 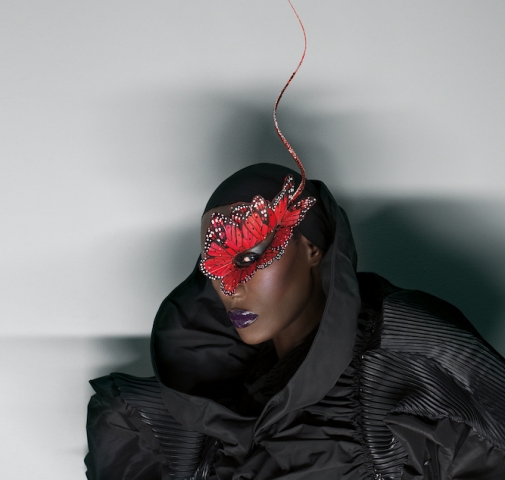 More artists and a schedule will appear on the Brighton Pride website over the coming weeks.

Tickets for all Brighton and Hove Pride events are available only through the official Pride Ticket Shop at Pride-Tickets.org