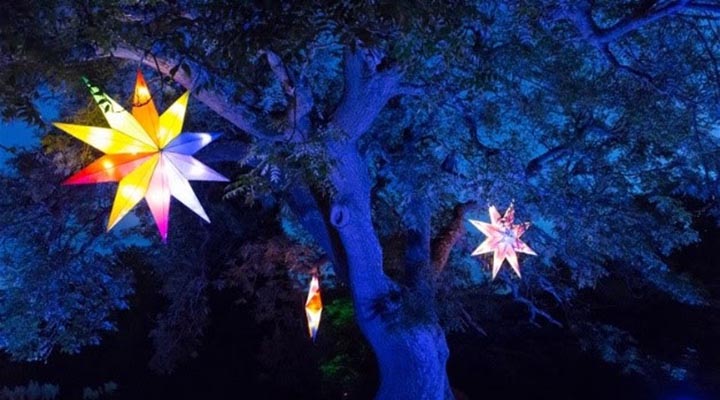 Diwali, the Hindu festival light, is set to take over Electric Woods for the Isle of Wight’s Festival of Light. The festival will run through evenings from tonight until 4 November. 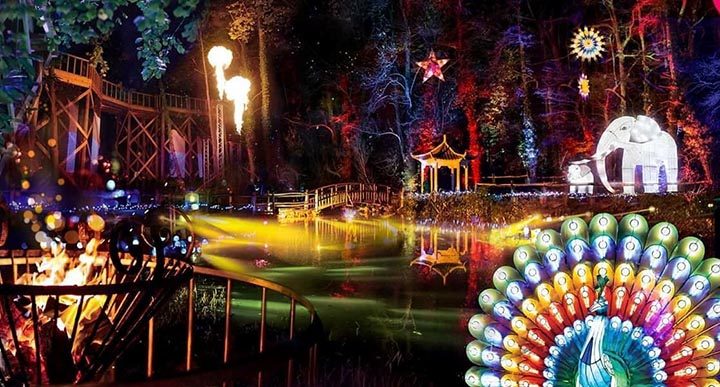 The fifth year of the festival features illuminated displays by expert light designers and is one of the largest Diwali celebrations in the UK. 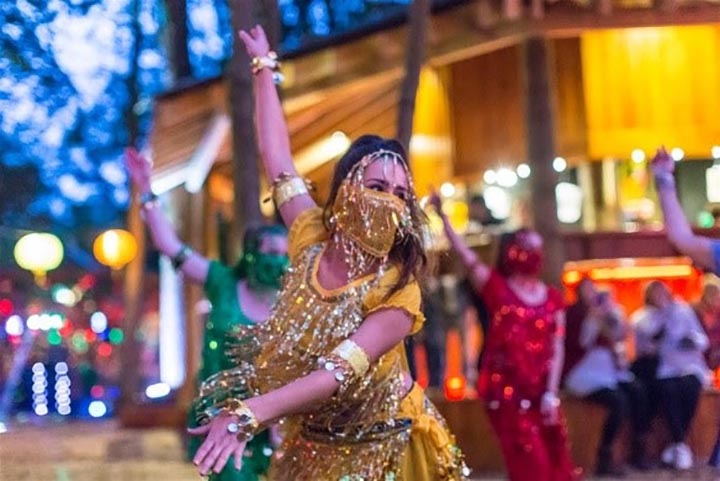 The Holi Powder Arena, the Woodlands Ponds water projections and the Taj Mahal Garden are just some of the attractions to visit – suitable for the whole family.

This year, the festival also launches its brand new Neon Jungle and Robin Hill’s Jungle Heights adventure zone among the trees. Guests can take part in the activities up to six-storeys high on net towers, bridges and maze, against the gorgeous backdrop of the Diwali lights.

On Fridays and Saturdays, visitors can also get creative with Rangoli Art and Lantern Decorating workshops. 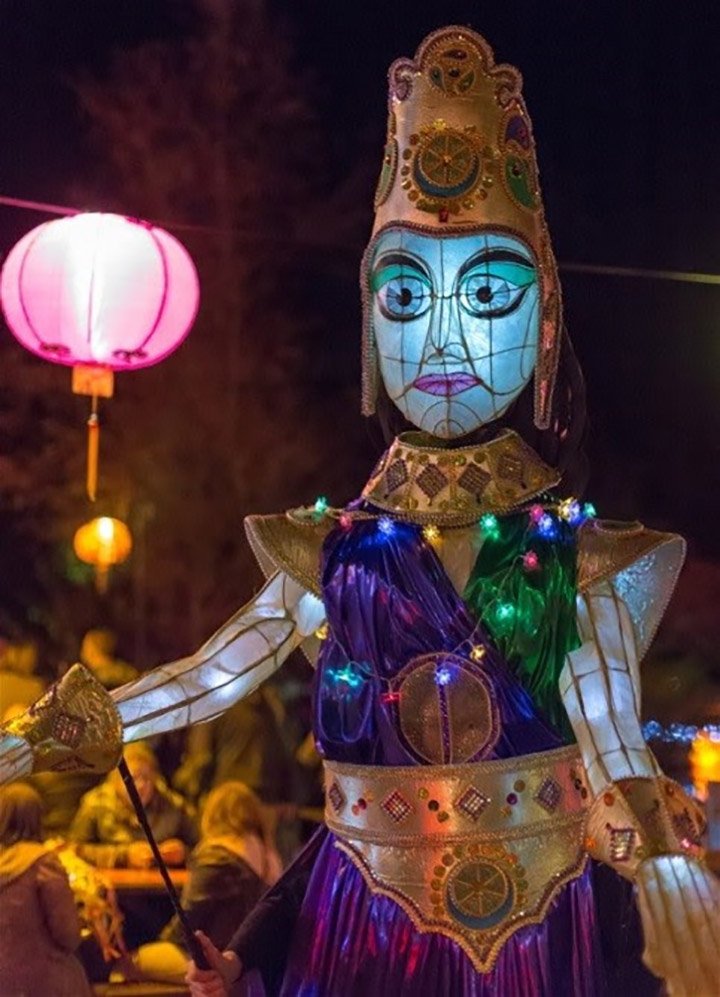 Tickets start from £16.50 per person and can be purchased online at electricwoods.co.uk.

Ferries can be booked with either WightLink, Red Funnel or Hover Travel.

Festival of Light is part of Electric Woods, a series of stunning evening events featuring a spectacle of themed light, colour, sound and entertainment at Robin Hill Country Park.

Also known as Deepavali, meaning ‘rows of lighted lamps’, Diwali is a worldwide festival of lights celebrated by millions of Hindus, Sikhs and Jains worldwide. The event in early November celebrates the triumph of light over darkness and is often marked in Indian culture by lighting up homes and public places with earthenware oil lamps called ‘diyas’.