A new ABBA Super Troupers exhibition opens at the O2 in London December where visitors can discover the story of the band, their music and the era they defined.

In association with ABBA The Museum in Stockholm, a new ABBA: Super Troupers The Exhibition will open at the O2 in London from December. The exhibition will bring to life the world of chart-topping Swedish pop sensation ABBA (Agnetha Fältskog, Björn Ulvaeus, Benny Andersson, and Anni-Frid (“Frida”) Lyngstad) in a visitor experience that showcases their music, lyrics, creative process and influence as one of the most iconic pop bands of the modern age. Visitors will be able to take an in-depth look into each band member’s history as personal items and photographs go on display, and explore a wealth of new highlights including artefacts not previously displayed in the UK.

ABBA burst onto the UK music scene with a dazzling win on 6th April 1974 at the Eurovision Song Contest at the Brighton Dome, introducing the irresistible song that would become their first UK chart-topper, ‘Waterloo’. ABBA: Super Troupers The Exhibition examines ABBA’s rise to global superstardom from this moment, through a series of atmospheric rooms, exploring each of ABBA’s 8 multi-million selling albums, alongside the band’s personal and public journey.

Some of the objects and experiences will include: 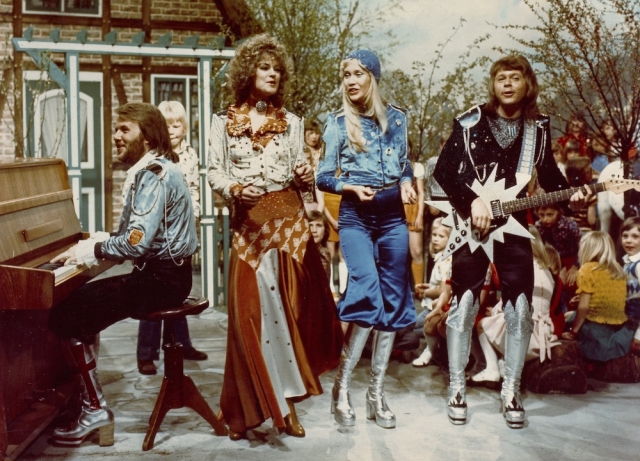 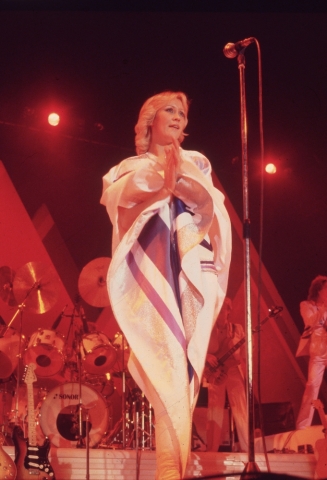 There will be multiple photo-opportunities, where visitors can capture themselves beside a full-sized replica of the helicopter that graced the cover of Arrival, replicas of the iconic Super Trouper album cover costumes, and a life-size replica of the scoreboard that saw ABBA secure Eurovision Song Contest victory.

Ending the experience on a high, guests are invited to sing, dance, add to fan mail, explore memorabilia and indeed say ‘Thank You For The Music’ in The Legacy finale, as a specular audio-visual backdrop documents the very best of the band’s monumental success.

An adult ticket price is £27, with full ticket options available from AbbaSuperTroupers.com.