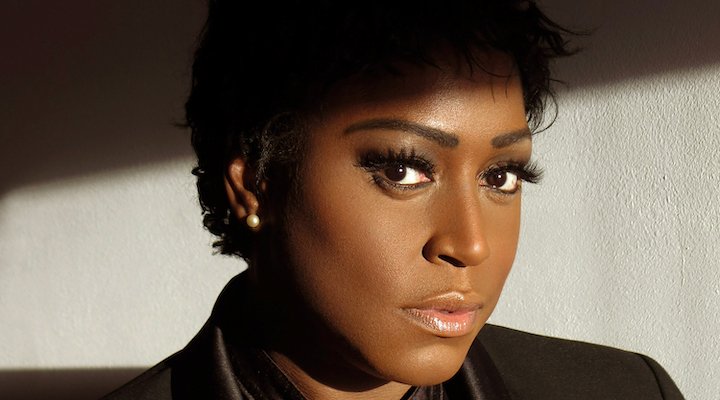 Quaglino’s, the upmarket Mayfair restaurant known for entertaining royals (and us, when we previously reviewed the venue) will be hosting Mica Paris on 12 November. The performance, by the UK soul artist will include songs from the album such as ‘I’ve Got You Under My Skin’ and ‘Ev’ry time We Say Goodbye’. In this special one-off performance guests will see Mica take the stage bringing her own individualism and modernity to the 1950s tracks.

Mica made a name for herself in 1988, when she entered the UK singles chart with ‘So Good’, and from an album that would go on to be platinum-selling. The album, Mica Sings Ella was released in 2017 with baking music from Guy Barker orchestra. She is also known for her collaborations with Prince, Jimmy Barnes, James Morrison and Jools Holland, as well as having a career in the West End, (a lead role in the UK tour of Chicago and Love Me Tender). She will also soon to be starring in internationally known play FAME.

For more information and to book, visit quaglinos-restaurant.co.uk.