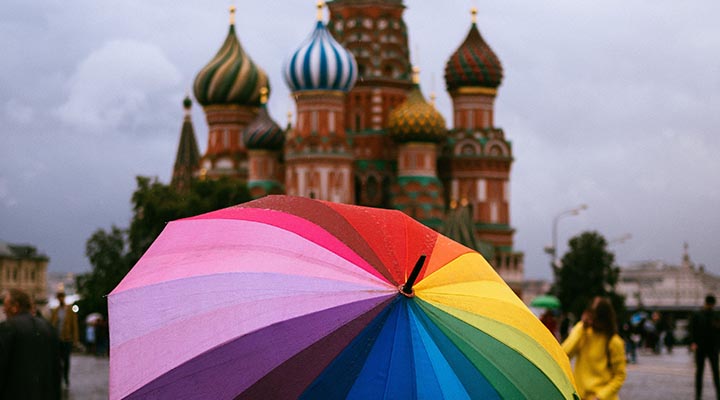 Russian authorities are attempting to use the country’s ‘anti-gay propaganda’ laws to shut down the country’s only LGBT youth-focused support group, Children-404.

The General Prosecutor’s office has been goaded into action as demanded by a series of complaints brought to light by the federal executive group Roskomnadzor – also known as the Federal Service for Supervision of Communications, Information Technology and Mass Media.

Roskomnadzor claims that it has received more than 150 complaints from Russian citizens about the nature of the group. An investigation of Children-404 by Roskomnadzor showed that the group was ‘advertising non-traditional sexual relationships among minors’.

A court will decide in the near future if the group’s website, which gives LGBT teens a way to talk to one another, violates the laws which took effect in 2013. There are some who believe that closing down the site is the only inevitable outcome of the court proceedings:

‘We have passed a law banning the promotion of homosexuality among children,’ Pavel Astakhov, the Commissioner for Children’s Rights, said. ‘If a site does not comply with the law, it is closed.’

Founder of Children-404, Lena Klimova, feels that the site will eventually be shut down, but did not show any sign of giving in to pressure anytime soon. ‘Even the powerful media authority will not destroy the Facebook group that easily.

The name ‘Children-404’ was coined in reference to the message ‘Error 404 – Page not found’. The purpose is to draw attention to the way that LGBT children are ignored or treated as if they do not exist by the Russian government.

In the event that the group ends, Klimova said that she is willing to appeal to the European Court of Justice.