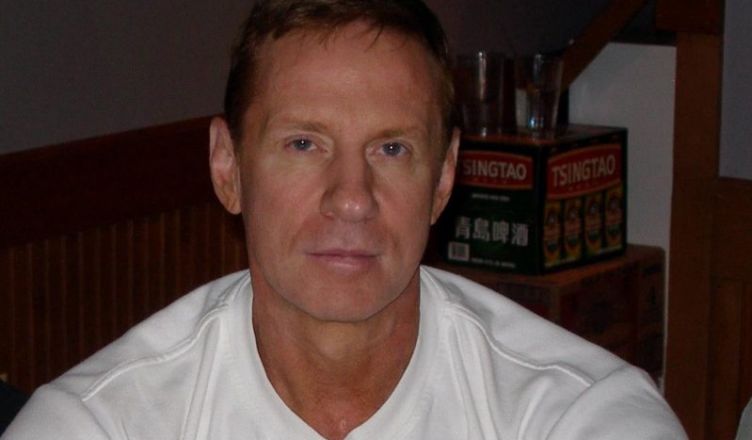 These can range from teasing selfies to full-blown intercourse with some performers reporting large incomes as a result. With the advent of this mode of pornographic content, it is clear that the industry is ever-evolving.

Do you think there is as much of a demand for the fully directed and curated (perhaps more artistic) films, like the types you make, now as opposed to when your career began?

Do you have any thoughts on why some people desire voyeurism (watching films like yours) and some desire a more direct, (pseudo) connection with a performer on sites like SoSpoilt?

Back in the ‘80s, phone sex became a thriving business for a few years. In retrospect, it’s hard to imagine why! But at the time, at least for a while, it was something new.

Do you think that your era of filming could be considered a ‘golden age of adult films’ compared to now?

When VHS players became available in the early 1980s, studios started putting four loops on each VHS tape, because at that time the duration of the tapes was one hour.

This tendency increased even more with the invention of the DVD which allowed for even longer films to be made. However, a huge decline started in 2008 with the worldwide financial crisis.

What do you miss most about your time making adult films?

Well, I am still shooting and directing, but now they are web scenes rather than feature films. During the 90s and until 2010, we used to shoot in remote and exotic locations.

Each scene was filmed over four days, and an entire film was shot over six weeks. That gave us time to create more elaborate stories, with multiple locations. I do miss that.

Do you have any funny/outrageous stories from your directing days?

The most outrageous thing is probably a scandal involving a film of mine. There’s a town in Guatemala called Antigua, which was an important Spanish colonial city from the 16th until the 18th Century, when it was devastated by an earthquake and volcanic eruption.

The Spaniards abandoned the ruined city, and founded a new capital 40 kilometres away, which is now Guatemala City. Antigua was excavated two centuries later, sort of like a latter day Pompeii. It’s a beautifully restored Spanish colonial town with the remains of cathedrals, convents, monasteries, and other grand buildings all in ruins since the 18th Century.

Several years later, in 2006, a local news channel called Guatevisión decided to launch a sensational story claiming that a “homosexual pornographic film” had been filmed inside of “sacred Catholic ruins”, and that Guatemala was on the verge of turning into a “gay Mecca”. They also claimed that the mayor of the city was obviously involved in the defilement of the sacred city of Antigua, the “holiest city in all of Guatemala”, and should be immediately impeached.

The sensationalist story was televised daily in Guatemala for weeks, and caused great dismay amongst the locals, who apparently were expecting a mass invasion of homosexuals parachuting from the sky at any moment. It ultimately culminated when the local bishop, the Guatemalan congress and the president of the country met for a private viewing of the film and later held a press conference about it.

It was then revealed that no obscene acts had actually taken place in any of the “sacred ruins” (some of which are often used by locals as latrines) and no laws had been broken. Meanwhile, to my amazement, the story was picked up by news agencies all over Latin America and Southern Europe for weeks.

In Spain, newspapers claimed that we had shot the film in “sacred Mayan ruins”. I suppose in Spain that sounded more sensational than “Spanish ruins”.