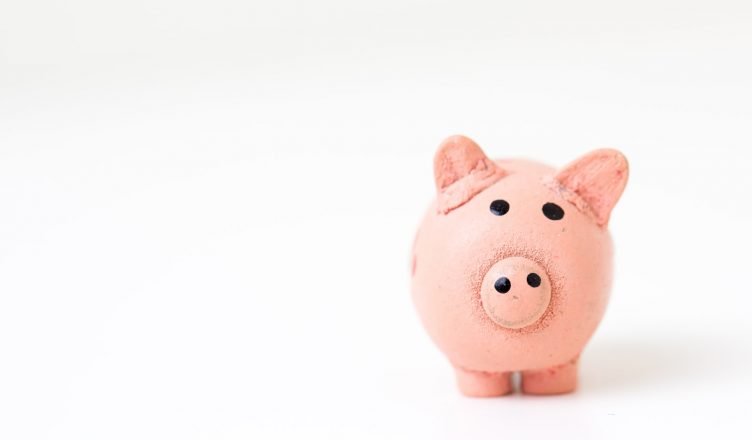 Should computing genius Alan Turing appear on the new £50 note?

Currently, the Bank of England is inviting the public to vote on who simple grace the note. Other nominations include Stephen Hawking and Ada Lovelace.

The Turing bid is being supported by former Manchester MP John Leech, who campaigned to have the city’s famous gay mathematician and computer scientist pardoned. Leech’s campaign had the backing of Stephen Hawking and prominent scientists, politicians and celebrities.

After Turing was pardoned, Leech fought to obtain pardons for another 75,000 gay and bisexual men convicted of the same archaic and homophobic crimes.

Turing’s life was immortalised in The Imitation Game.

On the campaign, John Leech says, ‘It is almost impossible to put into words the difference that Alan Turing made to society, but perhaps the most poignant example is that his work is estimated to have shortened the war by four years and saved 21 million lives.’

He continues: ‘And yet the way he was treated afterwards remains a national embarrassment and an example of society at its absolute worst.

‘Placing Turing on the £50 note would at least go some way to acknowledging his unprecedented contribution to society and science.

‘But more importantly it will serve as a stark and frankly painful reminder of what we lost in Turing and what we will lose again if we ever allow that kind of hateful ideology to win.’