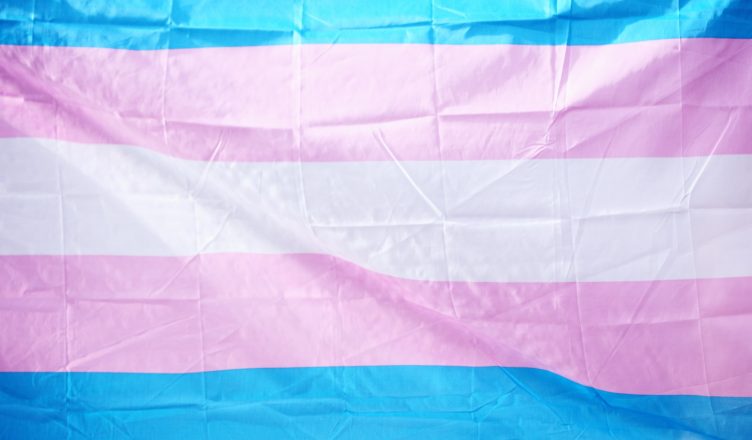 The UNISON conference has this week made a historic vote to support trans rights and challenge ‘gender critical’ disinformation in local government and policies. The vote was unanimous.

‘You don’t have to be trans to fight for trans rights, you can be a trans ally. We have a new training programme on being a trans ally and are rolling it out across branches and regions,’ UNISON LGBT+ delegate Anu Prashar said.

The union agreed to distribute information to challenge the ‘gender critical’ ideology and expose its connections to far right groups.

At the conference, delegates agreed that the gender critical movement uses ‘classic far right recruitment tactics’, such as false information and preying on people’s fears, to target a minority group and encourage hatred.

UNISON is the UK’s largest union, serving more than 1.3 million members who work in the public sector. About 80% of UNISON members are women, supporting the broader trend that women are more supportive of trans rights than men.

Describing the increased hostility of the media to trans people, Prashar said, ‘This is the same tactic used against gay men in the section 28 era, when they were portrayed as sexual predators and a danger to children. We have seen it all before.

‘This is why our union needs to be at the forefront of this debate, making sure our trans members are able to go to work free of fear, harassment and bullying.’

Jenny Black, speaking in support of the motion, described the UK government as the ‘laughing stock of Europe’, as it slid from the leader for LGBT+ rights in Europe to fourteenth — primarily due to the treatment of trans people.

Luca Di Mambro-Moor from UNISON Surrey county branch said that local councils were being pressured by gender critical groups to withdraw from the Stonewall Diversity Champions scheme. Di Mambro-Moor also pointed out the hypocrisy that such ideology had meant many cis women were being targeted because they ‘don’t look woman enough’.

Branches were also urged to push for inclusive language in local government and policies.