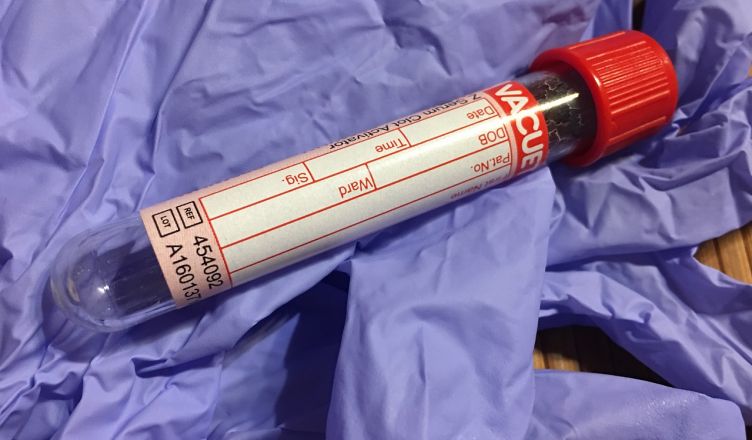 The trade union Unite has given a statement that the NHS must end the postcode lottery on the HIV prevention drug known as PrEP.

Unite is the largest union in Britain and Ireland’s largest union. Its campaign to fund pre-exposure prophylaxis (PrEP) has been launched today on World Aids Day.

A trial of 10,000 people in August 2017 was so successful it later increased to 13,000 participants. But many LGBT people around the country do not have access to the one-a-day blue pill which prevents HIV. Instead, high risk individuals are having to purchase their own drugs using the help of websites like iwantprepnow.co.uk.

There is no cap on those receiving PrEP under the trial scheme in Scotland, Wales and Northern Ireland, which means those living in England are denied fair access to preventative medicine.

PrEP reduces the risk of contracting HIV from sex by 90%, and is 70% effective for intravenous drug users. While England’s HIV stats have improved, the cap still means many more people are at risk than need to be.

The Unite LGBT committee in every region will be writing to individual health trusts and MPs calling for increased access to PrEP.

Unite national officer for the LGBT sector Harish Patel says, ‘It is imperative that there is equal access to PrEP in England, to ensure that people at risk of being exposed to HIV across the whole of the UK, can be given the medication they need.

‘The artificial and unnecessary cap on how many people in England can be treated with PrEP is inevitably resulting in vulnerable people needlessly contracting HIV.

‘The government needs to take immediate action and end the cap on PrEP in England.’