The vandalism of venues and the spread of militantly anti-trans propaganda across Manchester’s Gay Village is the latest ugly chapter in what has, for the last few years, felt akin to a cold war around self-determination, trans rights and an old guard of feminism determined to push its narrow, regressive view of womanhood.

Much has been said in the media about ‘TERFs’ (trans exclusionary radical feminists) and the ongoing consultation by the UK government into amending procedures around the current Gender Recognition Act (GRA), but what has caused this friction? And what makes these supposed feminists feel they have the right to persecute and attack women like me?

To fully explain the struggle between certain minority facets of the feminist movement and trans people would take several articles full of meandering academic detail. But to summarise, it is a divide between feminists who believe in womanhood as a fixed biological reality, and those of us who see gender as a spectrum of ideas and possibilities. TERFs hold steady in the belief that trans women and trans feminine people, like myself, are merely men with a kink for dressing in our mum’s frocks – or, among the slightly less militant, the belief that only trans people who have surgery should be admitted to The Club.

TERFism is a feminism dependent on clinging to the past. It is a feminism that steadfastly holds to second wave ideas of gender. A feminism curiously hopeless about the possibilities of identity. Thankfully most of modern feminism seemed, for a while, to have moved on. Germaine Greer still drops occasional provocative soundbites (most recently by saying the trauma of sexual assault is like her own fear of spiders) and Julie Bindel might still tell anyone interested how dreadfully oppressed women like me make her, but by and large the modern world seemed to be moving past this regressive, nasty, hateful brand of ‘feminism’. But of course we didn’t – this divide merely went underground, festering and burrowing away. Waiting for an acceptable time to emerge.

This divide has been sharply outlined in recent years by the UK government’s proposed changes to the GRA; changes that amount to simply removing many prohibitive steps to allow an already oppressed minority in this country the ability to navigate a complex system already set up to keep us out.

Despite many of the assertions of both TERFs and the right wing UK press, these changes ultimately amount to little more than changing an M to an F on government forms. This consultation has no impact on trans people’s legal access to the toilets and refuges that TERFs seem obsessed with us monopolising.

In fact, we as trans people have likely been using the same facilities as these women for years, and Scottish women’s groups have made a statement supporting reform of the GRA. Other countries, such as Ireland, have implemented similar reforms without any problems, so it truly feels like a hateful moral panic.

RELATED ARTICLE  What Clarkson's opinions tell us about him

If anything it is trans people who are constantly at risk from violence, rape, and even murder, for being who they are. Trans people have been on the receiving end of plenty of violent rhetoric, as evidenced by Dr Linda Belos allegedly declaring she would like to ‘thump’ one of us.

TERFs have wanted a debate about trans issues, and yet when the GRA consultation opened, this was the point that TERFism chose to erupt. Where before the hate and anger was confined to Guardian opinion pieces and long diatribes on Mumsnet, the brief possibility of things even slightly improving for trans people has seemingly galvanised the anti-trans brigade to push back. TERFs enact what appears to be a brazen mix of psychological warfare and outright attacks on the trans community.

Immediately, we were told that self-identification would inevitability lead to men using it to rape and attack women. A similarly odd facet of TERF politics is the inability to understand or believe in a masculinity not centred around rape and abuse. We were fed horror stories of transgender inmates using their trans status to attack and harm female inmates – something so uncommon that the few times it has happened have been widely reported and condemned by trans activists.

Billboards were erected reminding us of the biological definition of womanhood, because nothing is more feminist than objectifying and essentialising your own gender. Adverts were taken out in national papers to the tune of £40,000 or so, warning us to think of our mothers, sisters and daughters – a wonderfully parochial sentiment more suited perhaps to a Victorian preacher than the supposed vanguard of radical feminist thought.

More troubling still, some of the money used to fund these attacks allegedly comes from fundamentalist groups in the US who are opposed to all LGBT people – even those who are cis.

However the government’s consultation goes, these women – these so-called feminists – have utterly betrayed themselves. This is not, nor has it ever been, about protecting women and womanhood. It is about maintaining the power and status these women have claimed for themselves. The 70s are over, and the future is trans positive. 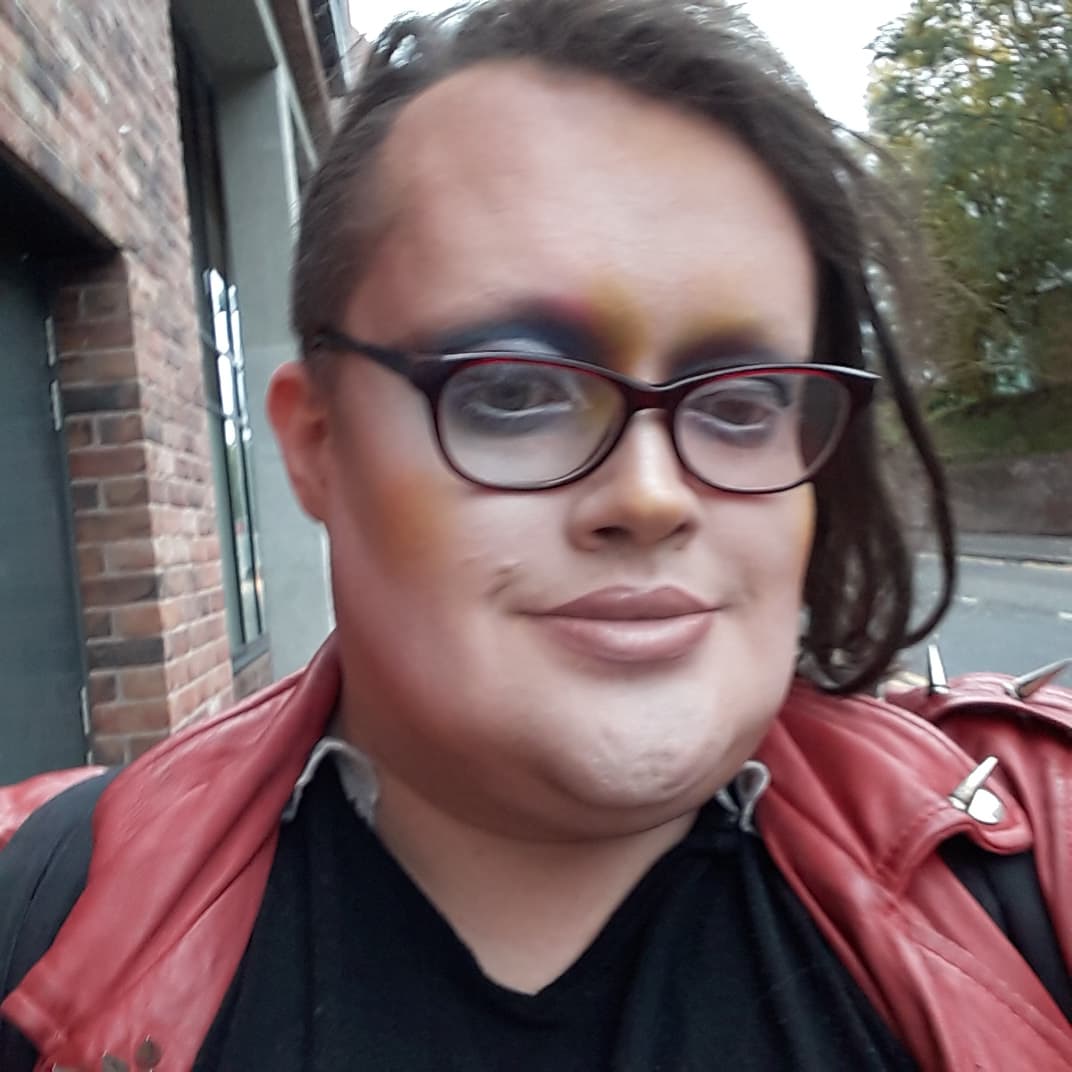 Marilyn Misandry is a performance artist and writer from the north of England. She is a genderqueer trans girl, who loves dogs and overthrowing the patriarchy.

Stonewall has a simple guide to filling in the Gender Recognition Act consultation: Stonewall: Come Out for Trans

them.: The Dire Realities of Being a Trans Woman in a Men’s Prison