Vada Magazine is the premier not-for-profit online publication for educated, politically astute and culturally engaged readers who identify as LGBT+, plus their ‘allies’ and friends – a highly valued demographic for consumer-oriented businesses.

LGBT+ stands for lesbian, gay, bisexual and trans. Trans includes those who identify as transgender, transsexual, genderqueer, non-binary, and other trans* identities, while the ‘+’ stands in for any associated gender and sexual minorities not covered by L,G, B or T (e.g., pansexual, asexual, queer, questioning, unlabelled, and others).

We don’t have advertising or sponsorship, which makes us free to report on the news as we see fit and allows us to publish our honest opinions on a range of important topics. Our readers trust us to speak openly and frankly about the issues that matter to them.

Our ‘core’ audience comprises affluent ABC1 professionals and graduates living in cities. Our readers are primarily from the UK (30%) and USA (38.2%).

Our main hubs are cities with high proportions of LGBT people. These include London, Manchester, Brighton, Sheffield, Birmingham and Leeds in the UK; Atlanta, Boston, Chicago, LA, New York, San Francisco, Orlando and Miami in the US; and Paris, Madrid, Berlin and other cosmopolitan European cities – although we have readers right across the English-speaking world (including Canada, Australia and Europe).

Of those readers who visit the website at least once a week, the gender split is skewed towards women (about 70% to 30%). Our primary audience is aged 25-44, with about 75% of our readers having university degrees or postgraduate qualifications. This group is highly engaged with politics and culture of all kinds, from Game of Thrones to Tate Modern.

Our readers trust our recommendations and turn to us for advice, opinions and suggestions. Our readers take city breaks several times a year and travel overseas annually, with LGBT travellers spending more on holidays than the general population.  (Read more)

Our readers regularly eat out, are clued up on popular culture and current affairs, and enjoy films, books and music. Our readers are active in supporting causes close to their hearts and prefer brands that they perceive as LGBT-friendly.

Our readers represent an even higher than usual level of education, which we believe reflects the high standard and sophistication of our content. LGBT consumers are more likely to be in employment and have a university or postgraduate qualification than their heterosexual peers. (Read more)

The so-called ‘pink pound’ is worth an estimated £70 billion per year in the UK alone. Our readers spend £8 million on food and drink, £9 million on fashion, £200 million on travel, £9 million on health and beauty, and £10.5 million on entertainment (music, books, DVDs and magazines) every year. 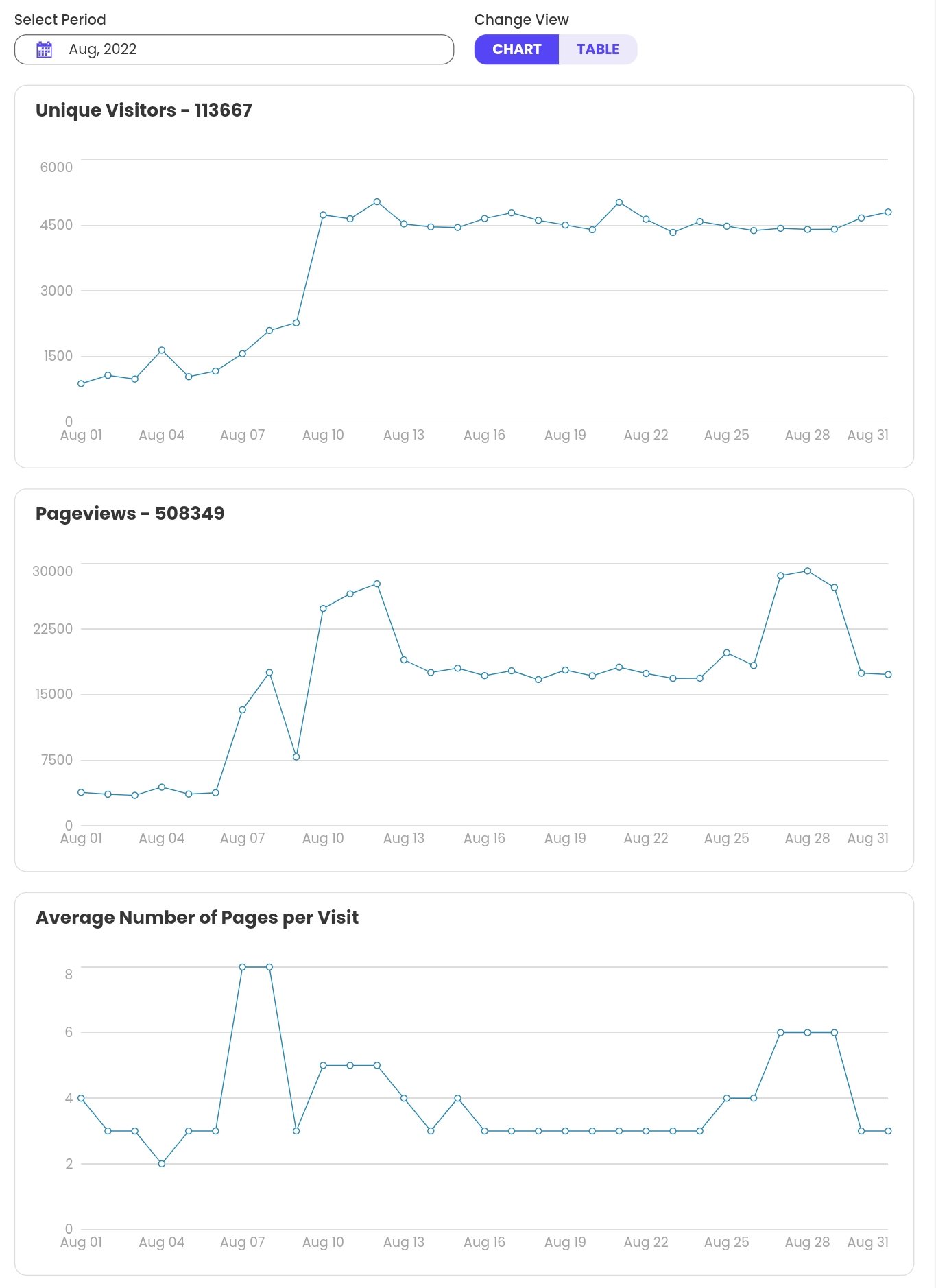 As of August 2022, our average monthly readers (unique visitors) is just over 100,000, with each visitor viewing almost 5 pages each. This is, on average, 500,000 page views per month and nearly 5 million hits. 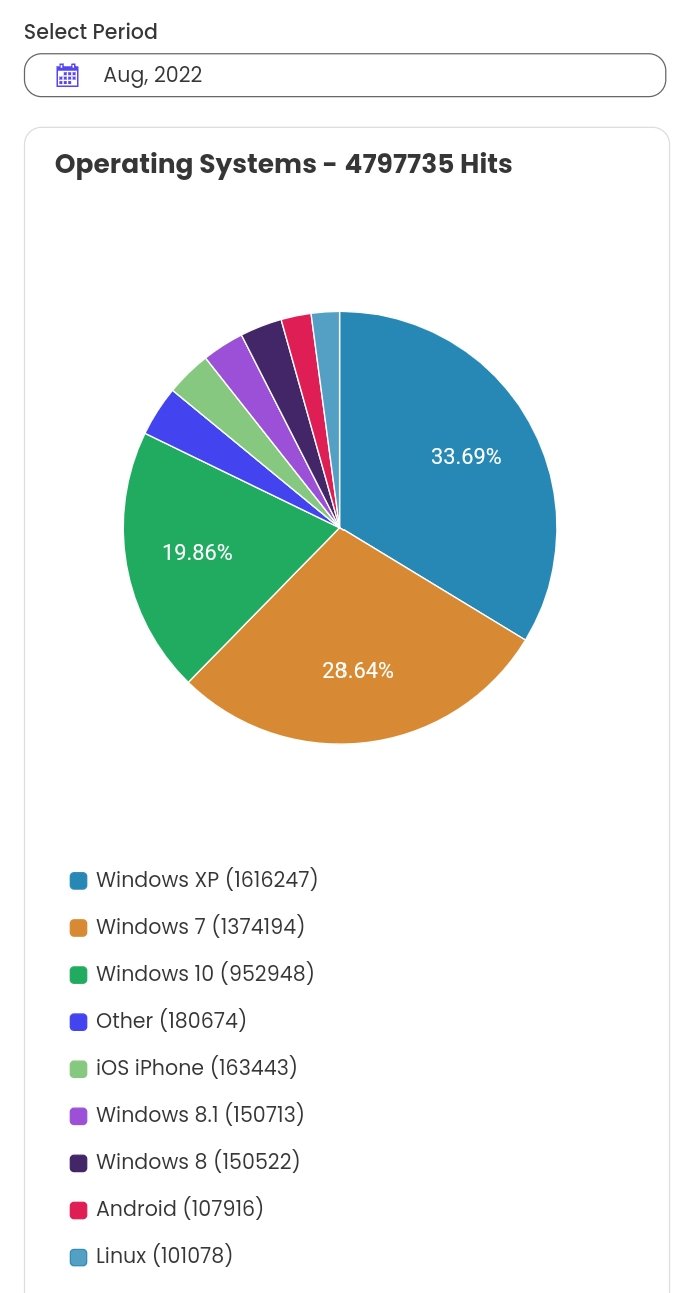 Our bounce rate of 26% is considered ‘excellent’ compared to most websites.

We actively share our stories online and have a loyal following. Our readers have taken photographs of themselves with the Vada mascot everywhere from North London to the North Pole.

We are run by volunteers and are not a profit-making venture. Many of our contributors are young and aspiring writers who write about the topics they feel most passionately about. If you are interested in writing for Vada Magazine (or suggesting a story) email Adam Lowe on adamlowe@vadamagazine.com.