The Florida Keys has long been a favourite holiday destination for LGBT visitors, who receive a warm welcome to the island chain where the official motto, ‘One Human Family,’ signifies an atmosphere of inclusion and recognition that all people are created equal.

In the subtropical island city of Key West, nearly a quarter of the year-round residents identify themselves as gay or lesbian, and from the moment visitors arrive, the ‘all welcome’ atmosphere is apparent.

On Saturday, 5 August, Brighton & Hove Pride attendees can ‘transport’ themselves to the Florida Keys with a stop at the Keys’ Preston Park stand (N5) for a ‘Sushi shoe selfie’. Just look for the giant red shoe! 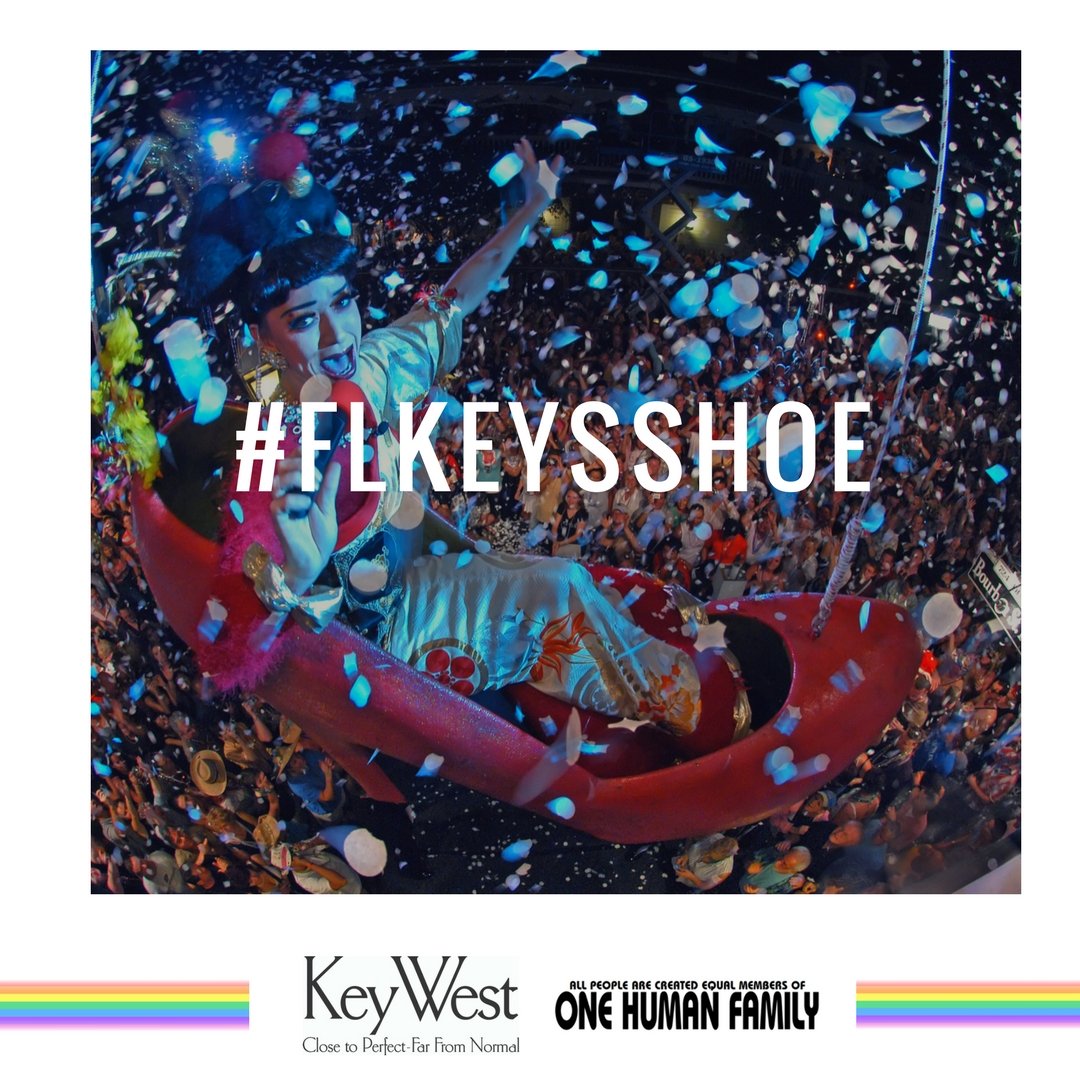 The shoe is a Key West icon. Every New Year’s Eve at midnight the Keys’ best known drag queen, ‘Sushi’, whose real name is Gary Marion, is lowered from a balcony above Duval Street in the heart of gay Key West, dazzlingly gowned and perched in a sparkling six-foot red high-heeled shoe. An amazing sight to see, it’s an irreverent alternative to New Year’s Eve celebrations in other parts of the world. The party atmosphere is uniquely Key West, as is the balmy subtropical weather on a December night.

RELATED ARTICLE  #WIN: Name the girl band for £150 at Botanist and champagne

By jumping into a replica of the glittery high heel for a photo and sharing their picture on social media, using the hashtag #FLKeysShoe, Pride attendees will have the chance to win their own unforgettable holiday to the Keys which will include a four-night stay at LaTeDa Hotel in Key West, international flights and car hire.

There will also be plenty of useful Keys travel information available on the stand along with details of special holiday offers.