If Natalie Prass’ debut of 2015 channelled the ghosts of Dusty in Memphis then its follow-up, the aptly titled The Future and the Past, initially appears to have more in common with the deeper album cuts of 80s RnB and disco queen Evelyn Champagne King.

Opening track ‘Oh My’ and the previously released single ‘Short Court Style’ in particular introduce Prass’ sophomore album in way that alludes to a shocking and radical reinvention. Both tracks have a low-slung, bass heavy funkiness and a timeless disco hue that was nowhere to be heard on her self titled debut and these tracks suit Prass’ sweetly clear voice wonderfully. But a lot of what made Press’ first record so distinctive in the first place does returns here albeit in a tweaked and more sonically adventurous form.

It doesn’t take long for strings and sad pianos to enter the fray and with it a musical alliance to the radio pop of Fleetwood Mac and there is even something of Dolly Parton’s ‘Islands in the Stream’ in the intro of the album highlight ‘Into the Fire’.

‘Hot for the Mountain’ is a pattering, minor key shimmy that has an underlying tension and the constant threat of ‘we’ll take you on, we can take you on’.

On ‘Sisters’, Prass delivers a feminist commentary that is spirited, catchy and smart and it is also worth noting that this political sloganeering was not originally the plan for her second album. Such was the artist’s despair at the election of Trump in 2016 that she scraped the original album she had completed and went back to studio to start again creating something that was an honest reflection of how she felt about this shocking and unwelcome surprise.

Harking back to the early 70s and clearly a sincere and loving homage to Karen Carpenter, ‘Far from You’ is a plaintive, gorgeous piano ballad that doesn’t sound like anything else here. Prass flips the lyrics – and the title – to The Carpenters’ 1970 ‘Close to You’, so that birds suddenly disappear instead of appearing and the ghosts of ‘Superstar’ and ‘Rainy Days and Mondays’ are worked into this original song’s corners and soul. This track initially disconcerts with its immediate but simultaneously alien familiarity and never sounds like karaoke or a parody. Although Prass may share tone similarities with Karen Carpenter’s extraordinary voice she sensibly never tries to mimic her. Natalie Prass continues to save surprises right to the very end of The Future and the Past, a wonderful album that Donald Trump can take at least partial credit for. 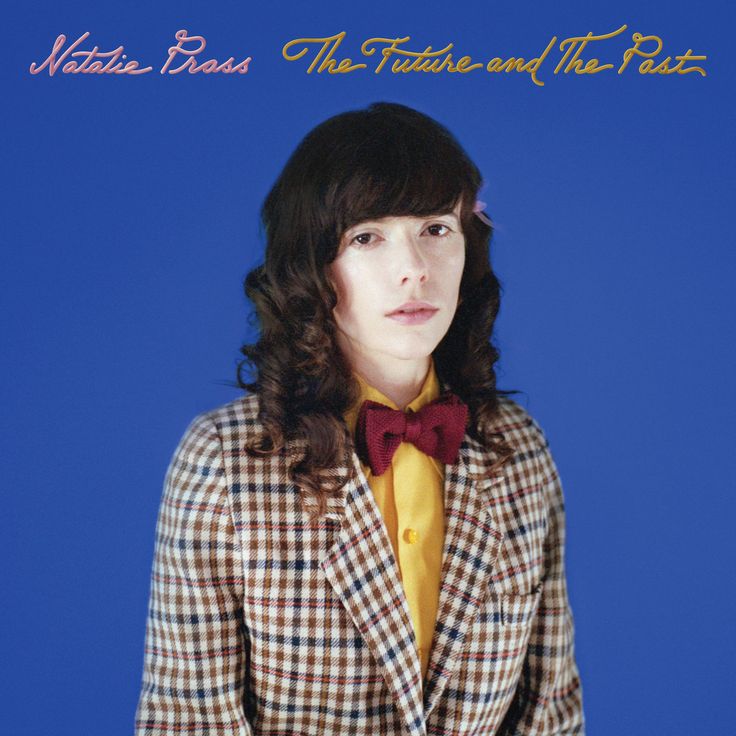