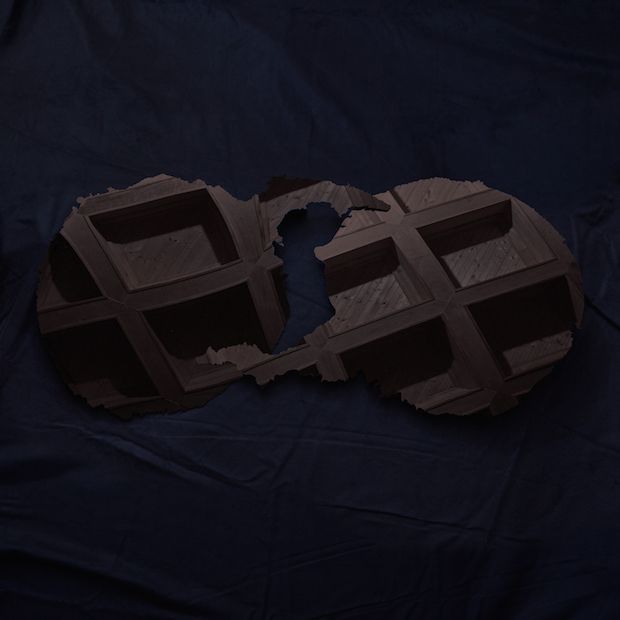 If David Longstreth had dropped his band’s moniker and started to perform just as himself then he still could have called this album Dirty Projectors, because that’s what it’s about. Longstreth’s recovery from, in particular, his personal and professional break-up from band member Amber Coffman, along with Dirty Projectors’ back history, is almost the only subject matter referred to, in many different ways, in the record’s nine tracks. The album, the band’s seventh (although Longtreth would appear to be its only member now), also marks the most explicitly contemporary R&B record they have made. There are no other obvious genres here and it’s that clicking, minimal, downbeat Drake-and-Kanye sad-boy take that dominates, with Longstretch even listening to Kanye on the episodic ‘Up in Hudson’.

Another key musical reference point is Justin Timberlake’s debut album and particularly his enduring relationship and work with producer Timbaland. The best tracks on Dirty Projectors are, somewhat ironically, the poppiest the band have ever made.

Ironic because, in the shockingly transparent and fantastically unhinged album opener ‘Keep Your Name’ (which also samples the band’s ‘we don’t see eye-to-eye’ line from 2012’s ‘Impregnable Question’), the most angry accusation toward Coffman is that her ambitions were motivated by fame. As Longstreth is now making music that could appeal to a broader fan base and lead to greater fame for himself, it’s an odd put-down.

‘Downward Spiral’ is almost a direct re-write of Timberlake’s celeb-breakup anthem ‘Cry Me a River’, complete with 2002 beats and a cheesy but effective string sample from Hitchcock’s Vertigo – a constant theme of betrayal like an echo-chamber.

‘Little Bubble’ has spongy sentimental keyboards, lovely classical strings, intermittent brass and soulful vocals. It documents the safe but unsustainable prospect of being in a relationship bubble which, of course, has burst.

The one respite from Longstreth’s hardcore self-reflection and lone harmonies is on the blissful and clattering dancehall of penultimate track ‘Cool Your Heart’. It’s hard not to yearn for the Dirty Projectors of old here – a duet with R&B’s tireless experimentalist, Dawn Richard, only reinforces the power that the female voice bought to the ensemble and this co-write with Solange further extends the importance that (mixed) gender made. ‘Cool Your Heart’ also marks the most organic piece of music on the album – it’s a track that encourages a natural physical reaction and feels considerably less arch and curated than some of the lengthier tracks that proceed it.

The organ drenched album closer ‘I See You’ is another six-minute-plus, pop-art piece where Longstreth’s vocals are clear, untreated and overwrought with reconciliation and forgiveness and that ‘the projection is fading’.

Dirty Projectors may indeed then be Longstreth’s most cohesive and satisfying album and is frequently sonically startling. It’s almost impossible, though, not to feel occasionally irritated by Longstreth’s incessant bitching about Coffman, to the point where he makes a strong case that he potentially is not the kind of boyfriend that anyone would actively seek out, ever.

It will be interesting to see what is next for Dirty Projectors following this massive and unfiltered purge of hurt and anger. But more than anything else, I can’t wait to hear Amber Coffman’s album.