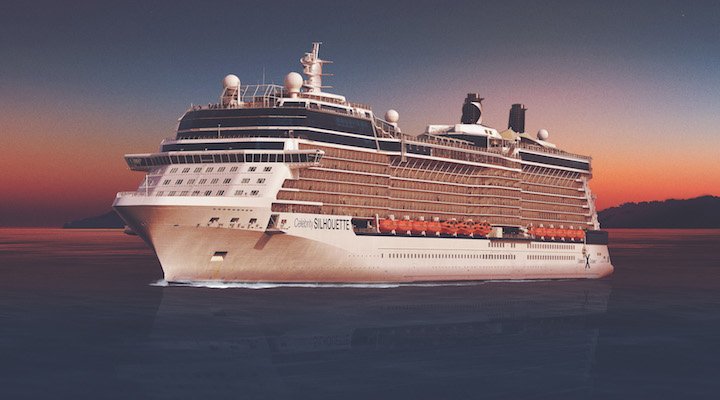 Bravo Cruise of the Performing Arts will set sail from UK 19th – 26th May 2018. Like many other cruises, the cruise ship Celebrity Silhouette will take cruisers around the warmer climates of Spain and France. Unlike many cruises however, there is a 7 day music and performing arts festival onboard.

Performances of the arts festival

Alfie Boe is the platinum selling recording artist known for his role in Les Mis. He is also recognised for his role on screen (in ITV’s Mr Selfridge) and in numerous concert halls on both sides of the Atlantic. He shared a Tony award for his role in Baz Luhrmann’s 2002 revival of La Boheme on Broadway and has recently collaborated with Michael Ball OBE, Pete Townsend on Quadrophenia at The Royal Albert Hall for The Queens 90th birthday.

Katherine Jenkins is the Welsh Superstar Mezzo Soprano – for any avoidance of doubt the one who David Beckham cast doubts over her worthiness of her OBE order of chivalry. Katherine Jenkins OBE is officially the world’s most successful Classical Singer having 12 number one albums in 12 years since signing the biggest record deal in the history of classical music. A former Welsh school teacher, Katherine’s debut album earned her, her first number 1 and a Brit Award. She has continued to perform sell out tours all around the world, a firm favourite of The Queen and remains a National Welsh treasure.

In addition there will be a support cast of over 20 performers ensuring the spirit of Bravo is captured around the clock. In all there are over 28 performers and many guest participation & arts activities including artist meet and greets & the passenger choir, made up of guests who join to rehearse throughout the week, singing together in a stunning end of week show. The music on Bravo spans genres from Jazz, Swing, Chamber, Classical, Orchestral and Choral to name a just a few. 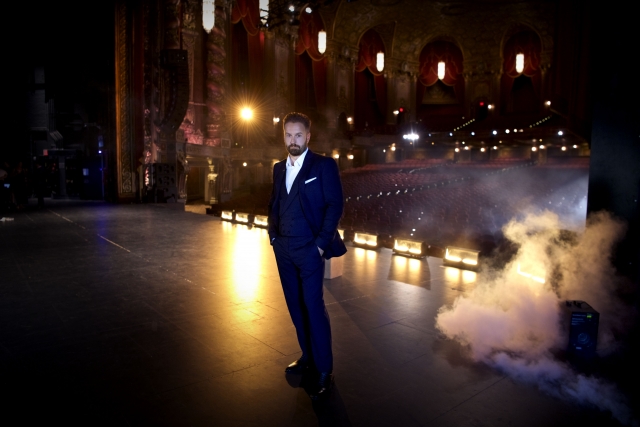 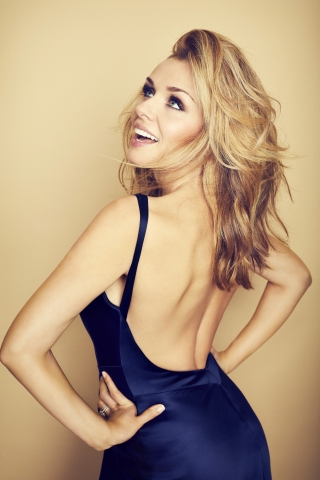 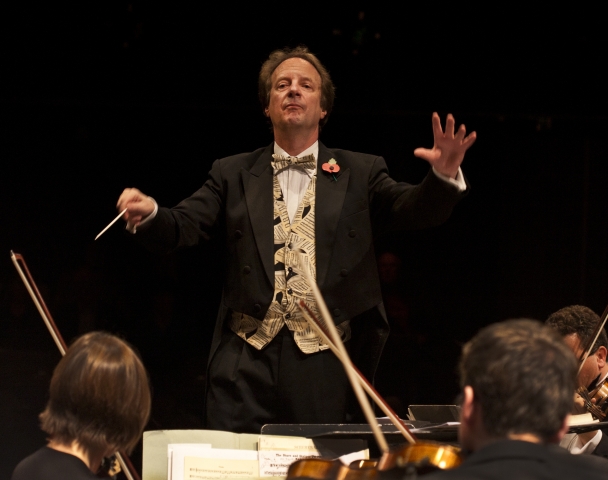 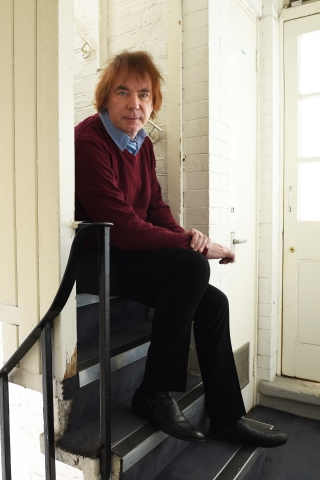 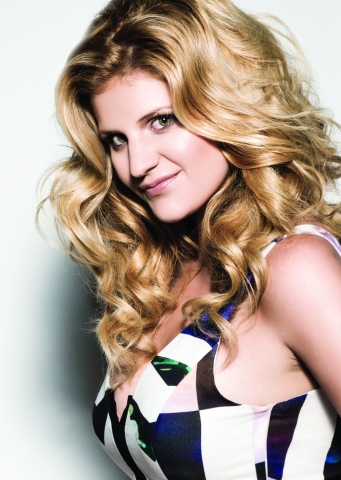 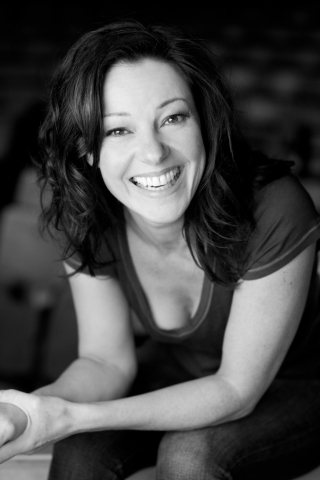 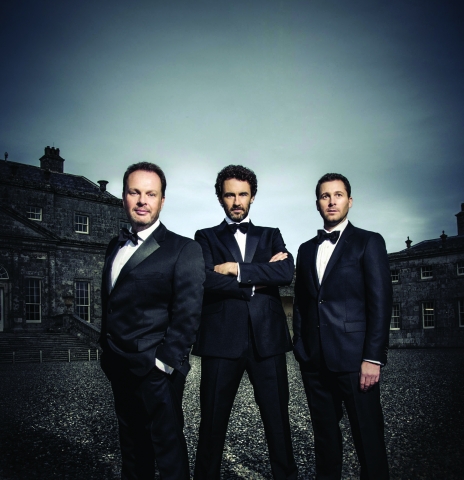 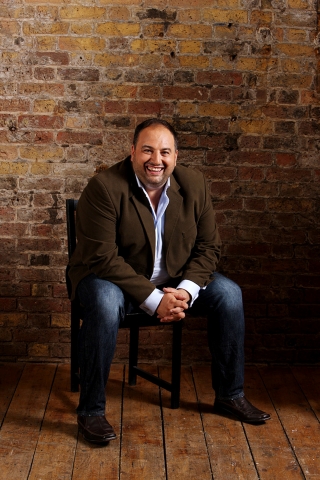 The Bravo cruise departs from Southampton on the 19th May for a week at sea, sailing to Bilbao in Spain, where guests will have the opportunity to alight at the port and visit places of interest such as the world famous Guggenheim Museum. From here she sails to Vigo in Spain, another opportunity to alight for a day of sightseeing and then on to Cherbourg in France, where guests can enjoy the 1000 yacht marina or the historic port and the beautiful countryside steeped in history and a popular haven for artists and writers. Informative, unique excursions are arranged at each location. Guests will return to Southampton on May 26th

Prices start at £1,690pp inclusive of cabin and festival. Full details and bookings can be made via bravocruise.co.uk.