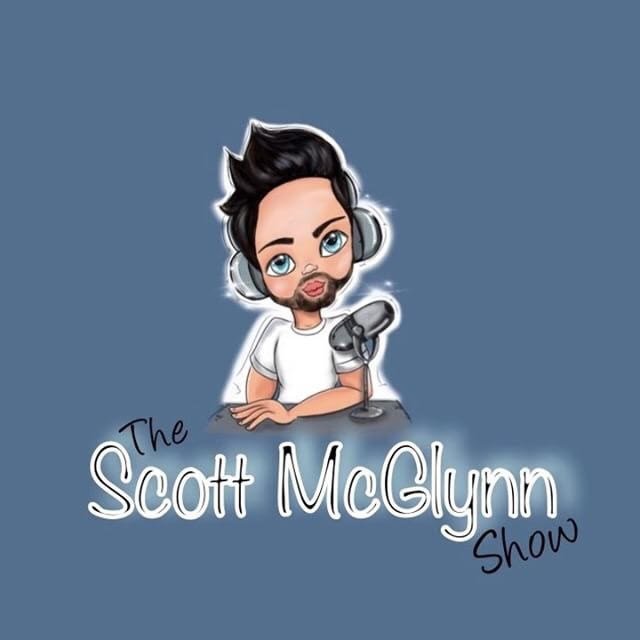 Celebrity host, author and Pride Power List 2016 nominee Scott McGlynn will be using his own experience to reach out to those struggling with LGBT issues in a new podcast, launching early 2017.

Scott has already documented his own struggles with his sexuality in his acclaimed debut book OUT, which journeys through his battle with bullies and negative perceptions that resulted in anxiety and depression.

This year, he was listed alongside the likes of Sir Ian McKellen and Stephen Fry for the most inspirational gay personalities, and now Scott will be reaching out to real people to offer help and advice to those who need guidance on LGBT issues.

Although Scott’s family were supportive of his choices, he found the lack of gay role models and peer pressure in his small South Wales hometown made growing up gay tough. Now he wants to create a platform for others struggling with acceptance to learn and benefit from his experiences.

Speaking of his new podcast, Scott McGlynn said, “When I was growing up, there was a real lack of strong gay role models, both in the public arena and my daily environment. Whilst this isn’t necessarily the case anymore, there are still issues surrounding bullying and isolation that can come from coming out, especially if you don’t live in a big, diverse city. I want to guide others and let them know that growing up LGBT doesn’t need to be a battle. It’s just about finding ways to embrace who you are.”

The podcast will also feature the celebrity interviews that Scott’s own blog has gained recognition for. Scott’s previous interviews have come from the likes of Big Brother legend Nikki Grahame, X Factor’s Chloe Jasmine and winner of RuPaul’s Drag Race, Jinkx Monsoon, to name but a few.

Clearly no stranger to the world of showbiz, has just accepted a celeb gossip slot on Made in Cardiff, a brand new local TV station also launching in January.

To find out more visit scottmcglynn.net.

Scott McGlynn, the author of OUT, is from Cardiff, Wales UK. His inspirational book is on a mission to end bullying once and for all. McGlynn’s autobiographical story about his struggles with bullying and coming to grips with his sexuality at a young age gives readers a personal insight into the life of a young man growing up and learning to embrace who he is.