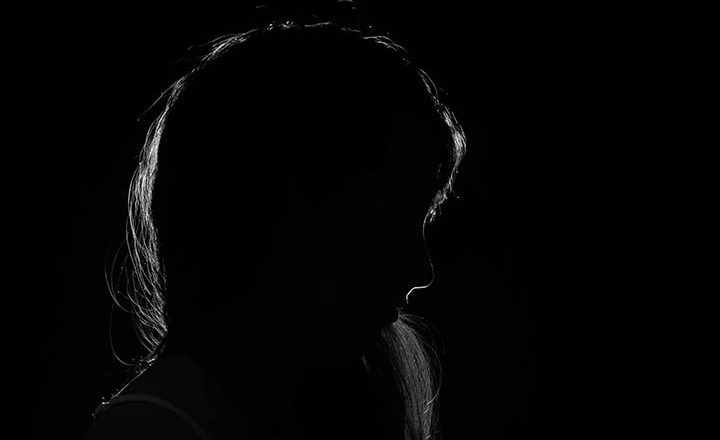 We’ve heard a lot of rhetoric in the past few weeks about ‘scroungers’; about the thousands and thousands of people claiming huge sums of money in benefits. People who have never worked, who ‘breed’ simply to make more money and who spend all their benefit money on flatscreen TVs, Range Rovers and expensive holidays.

We’ve been told we can’t afford to support these people, that their lifestyle isn’t compatible with the strivers of British society. We have even been told, by the Chancellor of the Exchequer and the Daily Mail, that the welfare system creates the kind of situation where a man thinks it is reasonable to put his six children into mortal danger, for his own gain, for it to end in horribly tragic circumstances.

These sentiments appeal to the basest of human natures, our selfishness, and give backing to the swathes of cuts to the welfare budget that are gradually coming into force from the 1st April. Whilst millions are being forced to cut family budgets, public opinion gives the Government almost its full support – if we are suffering, the poorest should suffer. To me there is something appallingly laughable at suggesting that the poorest in society need to have their safety net decimated because some high earning and reckless people decided to destroy the banking sector – people who have today been given a tax cut. I am enough in tune with the world to see the lies and deceit of this Government in their attacks on the poor, unfortunately many in this country are less informed, and eat up the stories from Government and the media.

So let me debunk a few myths. The spending on welfare will be around £115bn this year, a pretty hefty sum. Do you know how much of that goes on the unemployed? 3%. Just 3%. That is a paltry sum in comparison to the vast majority of funding that is spend on the elderly or on pensions. It is far below the cost of replacing a redundant nuclear deterrent (Replacing Trident will cost around £20bn) and yet, the country’s economy will fall apart if we don’t tackle the scroungers and the unemployed.

Claiming benefits is not easy, and it is not an enjoyable experience. After returning from teaching in Bangladesh, I had four months living on Jobseeker’s Allowance – this was one of the most degrading and humiliating experiences of my life, having to go every week to beg for the £50 per week that kept me going. I had no money for a social life, for new clothing, for good and healthy food. The people I met at the Job Centre were people who wanted to work, who had worked for years previously before losing their jobs; these weren’t simple scroungers bleeding the country dry for everything they could get. I may have hated it myself, but I was incredibly proud that my country would support those that fell on hard times – the people whose jobs had gone in the economic crash, the LGBT young people who had to leave home with nothing to keep them safe.

The working poor are being hit as hard, if not harder, than the unemployed. These are not scroungers, these are people working as hard as they can to keep themselves alive, to feed their children, but who need that extra bit of help to keep afloat. The way to help these people isn’t to slash the amount a single family can earn in welfare; we need to raise the minimum wage, not attack it as being bad for business. I applaud the Government in raising the tax threshold, but no-one in this country should earn less than they need to live on. For these people, they know that work pays, but our capitalist economy – with low wages and huge housing prices – keeps them in need of welfare.

When the politics of division become the mantra of the day, the population and our democracy suffer. Times are hard, I understand that as humans we want someone to blame, someone to take our frustration out on. Dividing us into ‘scroungers’ and ‘strivers’, into the feckless poor versus the rest, focuses our attention away from the real problems with our society; perhaps if we tackle the great inequalities in wealth first, rather than demonising those that need a little help,  we might be a happier, more united people after all.