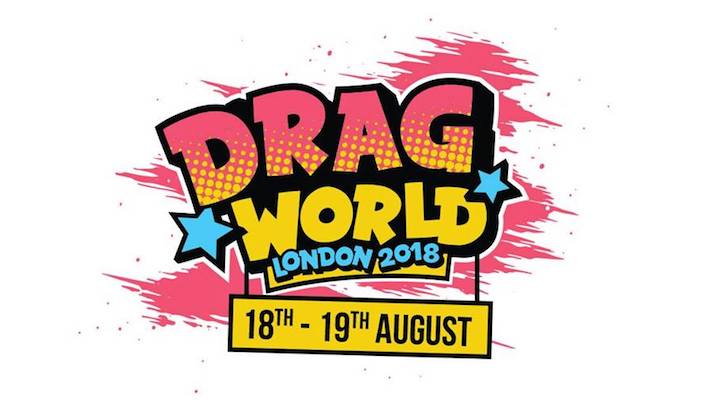 DragWorld is Europe’s largest Drag Convention. After a successful debut in London, described as “a wonderful success” by Jinkx Monsoon, and 11,000 tickets sold, the popular Drag experience will return in 2018.

DragWorld will be set in London’s Olympia Convention Hall, and is expected to welcome over 15,000 avid hardcore fans and followers from all over the globe. For one weekend only on the 18 – 19 August 2018, fans can expect a Drag takeover and makeover in the West Kensington venue. The event will be showcasing another international extravaganza, hosting stalls, Q&A’s, tutorials, meet and greets, fun panels, lip-syncs and much more.

DragWorld UK will be featuring the best of UK and US Drag plus stars of RuPaul’s Drag Race. Artists announcements will be released over the forthcoming months, so watch this space.

The promoters behind the event are the same as Battle of the Seasons, Christmas Queens, Bianca Del Rio’s Not Today Satan tour & Katya’s Help me I’m Dying comedy tour. The MJR Group have created a fun and safe haven for any drag fan where fans have opportunities to meet their favourite drag queens and idols up close and personal. Whilst the excitement has already started to snowball in to the main stream, the Drag phenomenon is without doubt becoming a scene of choice.

Tickets would make a fabulous Christmas present for a drag fan, which are available to purchase from dragworld.co.uk.

More information is available on the FaceBook page and event. 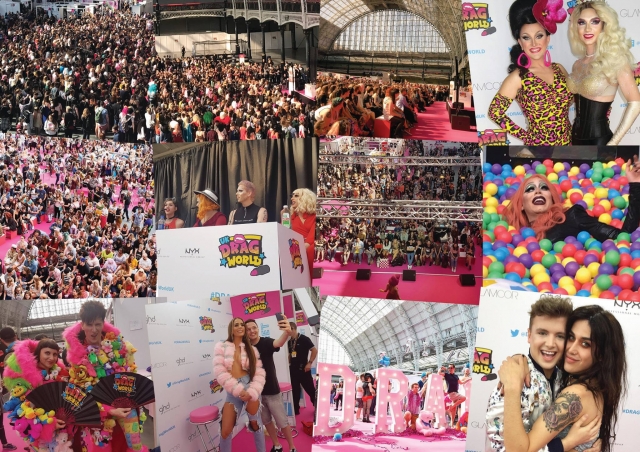 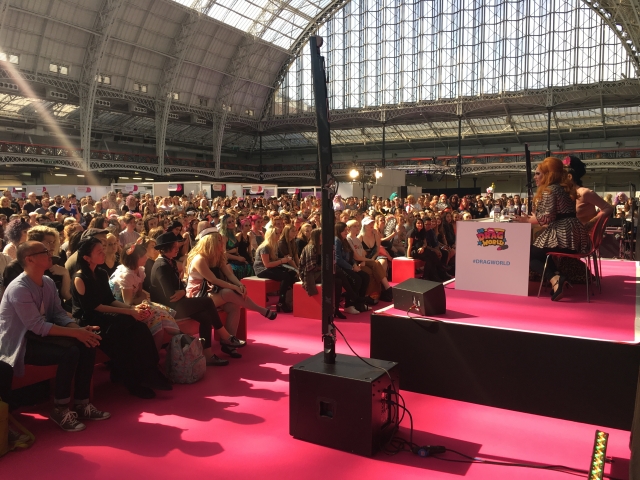 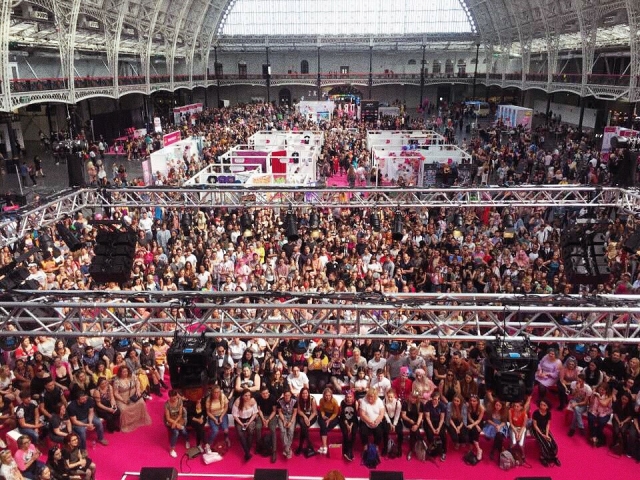