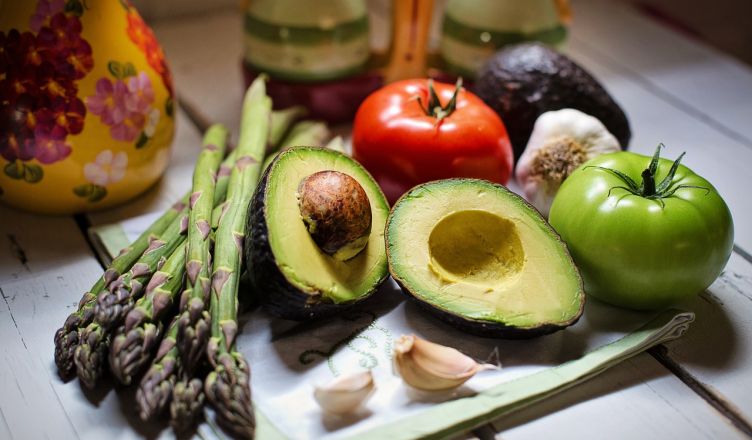 Did you know that the land of deep-fried Mars Bars is also the home of the most vegans in the UK? That’s right, Glasgow and Edinburgh top the charts for the UK’s most vegan cities at 24.1% and 20.6% of those polled choosing to go animal-free.

The numbers have been published at Mindful Chef, a health recipe box service, which found a whopping 117% rise in vegans in the UK in 2018 compared to two years ago.

The numbers should be interpreted with caution, however, as the survey pulls figures from some 20,000 Mindful Chef customers – who, it could be argued, might be more likely to have a pro-vegan bias which could tip the numbers than, say, 20,000 customers visiting KFC.

Brighton & Hove comes third on the list, with 16.7% of its respondents reporting that they were vegan. Brighton is followed closely by Leicester (also at 16.7%). Manchester comes fifth on the list (15.7%).

Meanwhile, Mindful Chef customers in Cambridge (9%) are the most likely to be pescatarian, followed by Brighton & Hove (8%) and Bristol (7%).