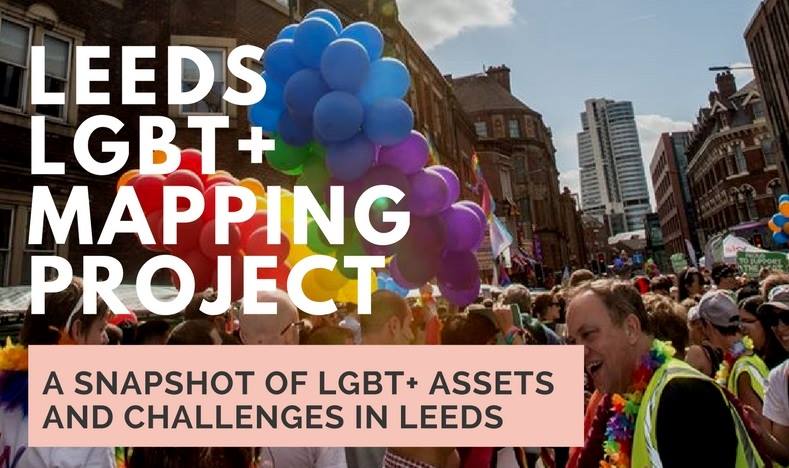 According to a new report from the Leeds LGBT+ Mapping Project, LGBT people of colour in the city are experiencing racism and prejudice in venues and on dating apps.

The report highlights issues such as sexualised racism and racial profiling, with one participant commenting, ‘Dating is difficult if you’re a BME person; we are fetishised and treated like meat rather than people worth dating.’

The responses of many Black, Asian and minority ethic people who undertook the survey was that they did not feel very welcome or included in LGBT spaces and communities in Leeds.

Anne-Marie Stewart, Community Research Officer for the project, said, ‘We hope this report can start some frank conversations about  racism in LGBT+ communities in Leeds. We know that there are lots of minority ethnic LGBT+ people from Leeds who choose to travel to places like Bradford, Manchester and London to find more inclusive spaces and communities.’

The LGBT+ Mapping Project is a short piece of exploratory work commissioned by Leeds Community Foundation in conjunction with Leeds City Council as part of their commitment to making Leeds an LGBT+ friendly city. This research was undertaken by Anne-Marie Stewart, Community Development Worker at Leeds Older People’s Forum, on behalf of the Four Forums Partnership, between November 2016 and February 2017.

Read the report in full. 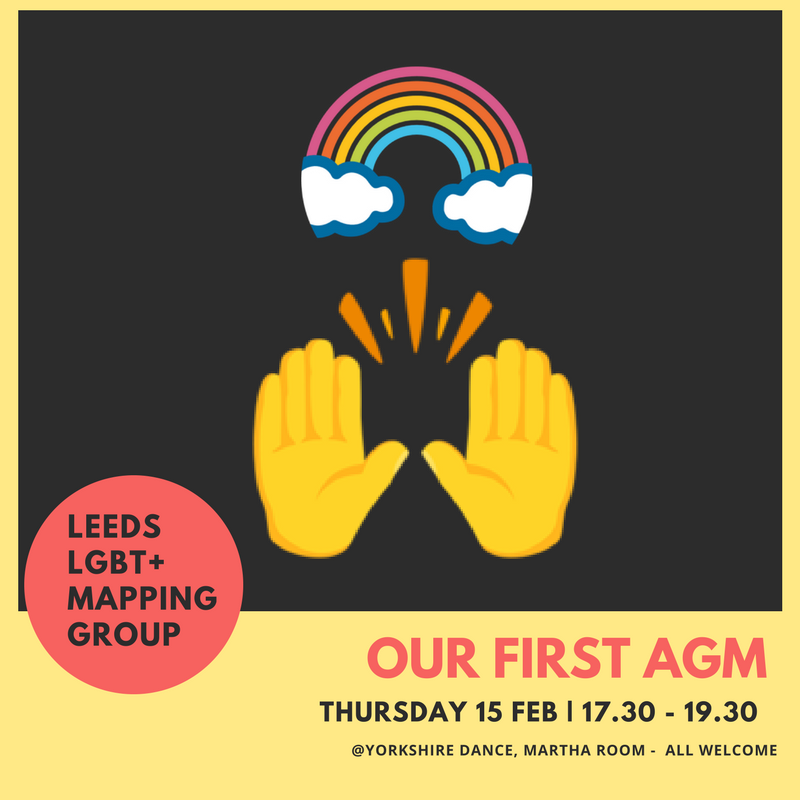